This report is written by Year 6 pupils 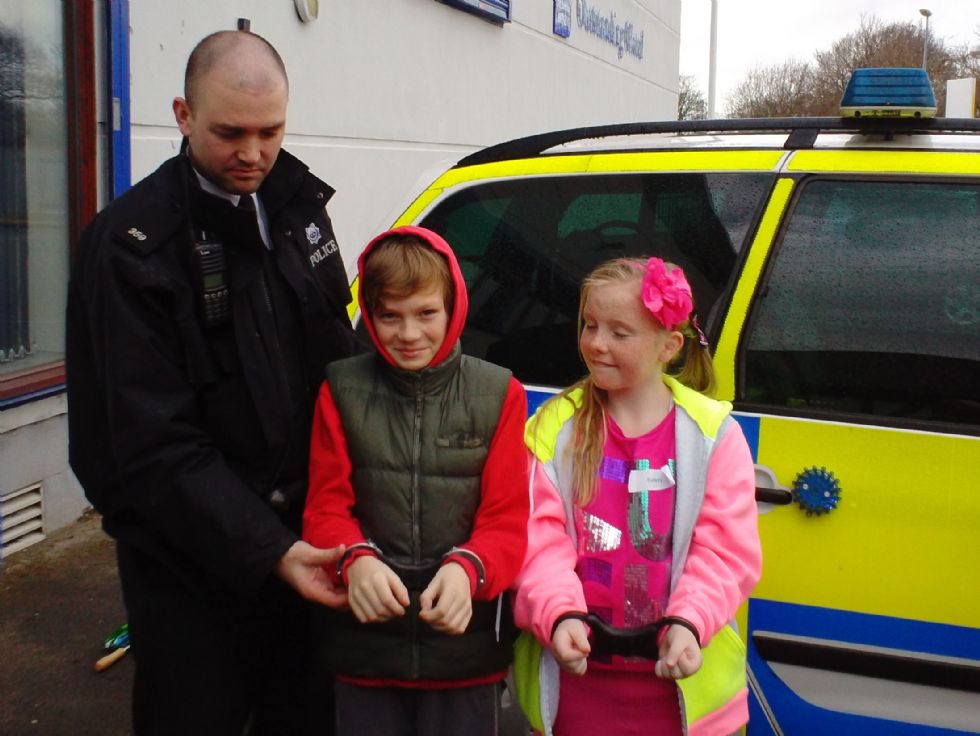 In the Your Choice conference we learned about anti-social behaviour. We were split into five groups, drama, rap workshop, web detective, who wants to be a millionaire and the police workshop. 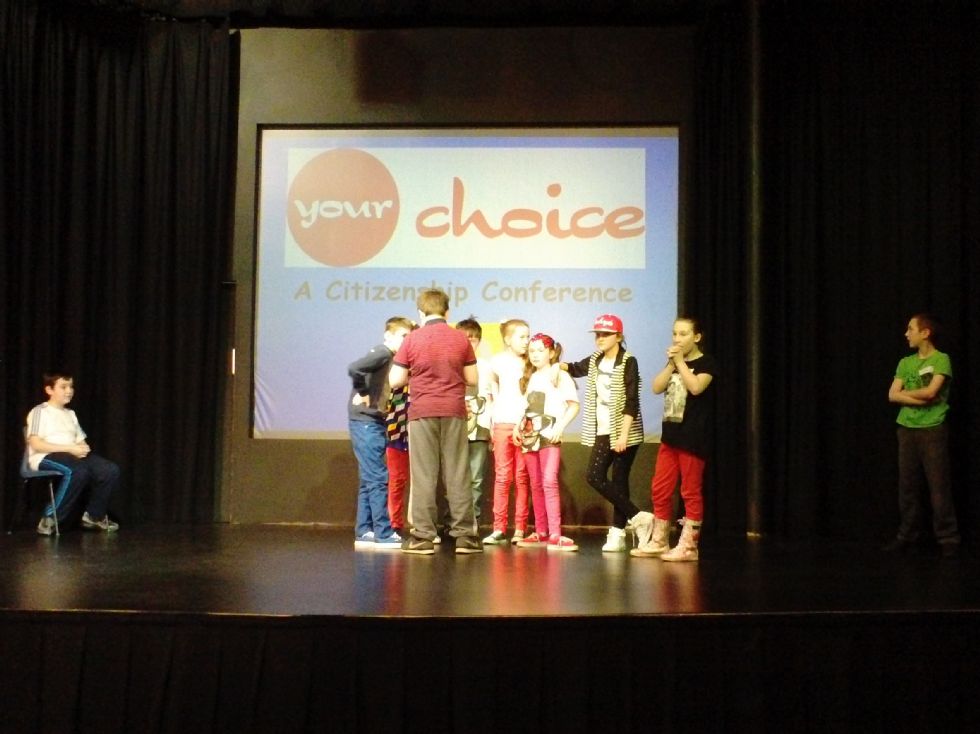 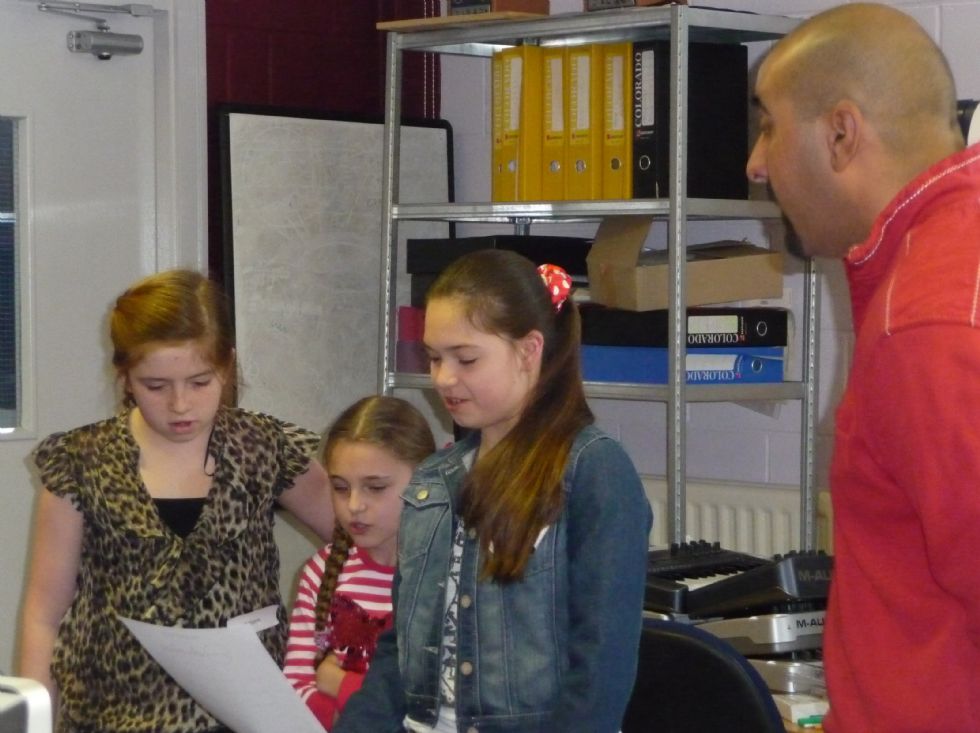 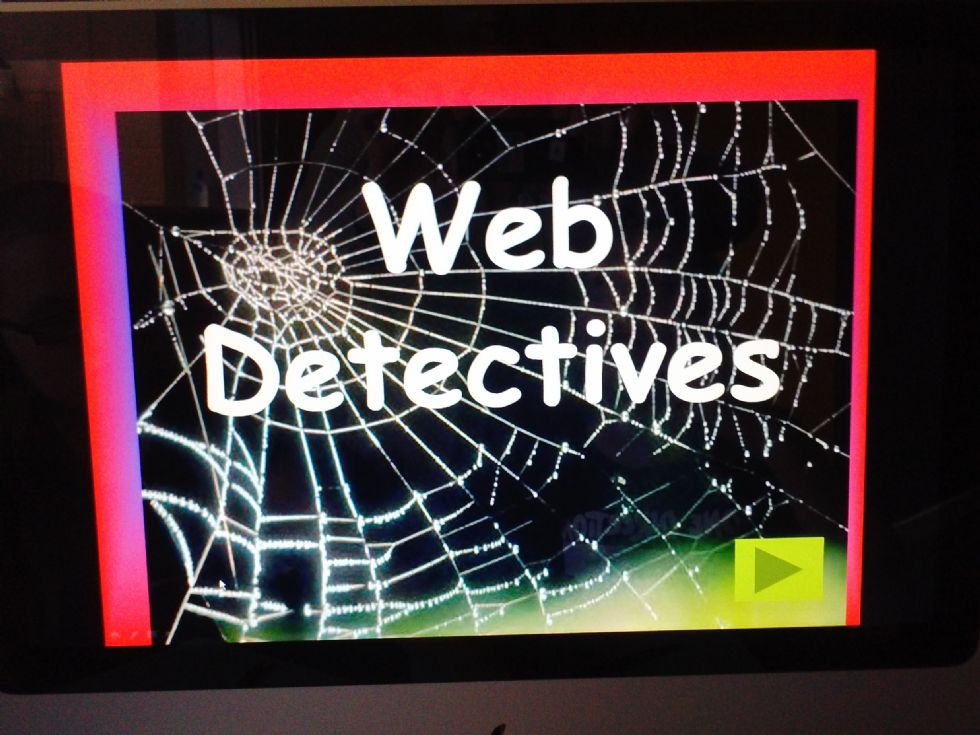 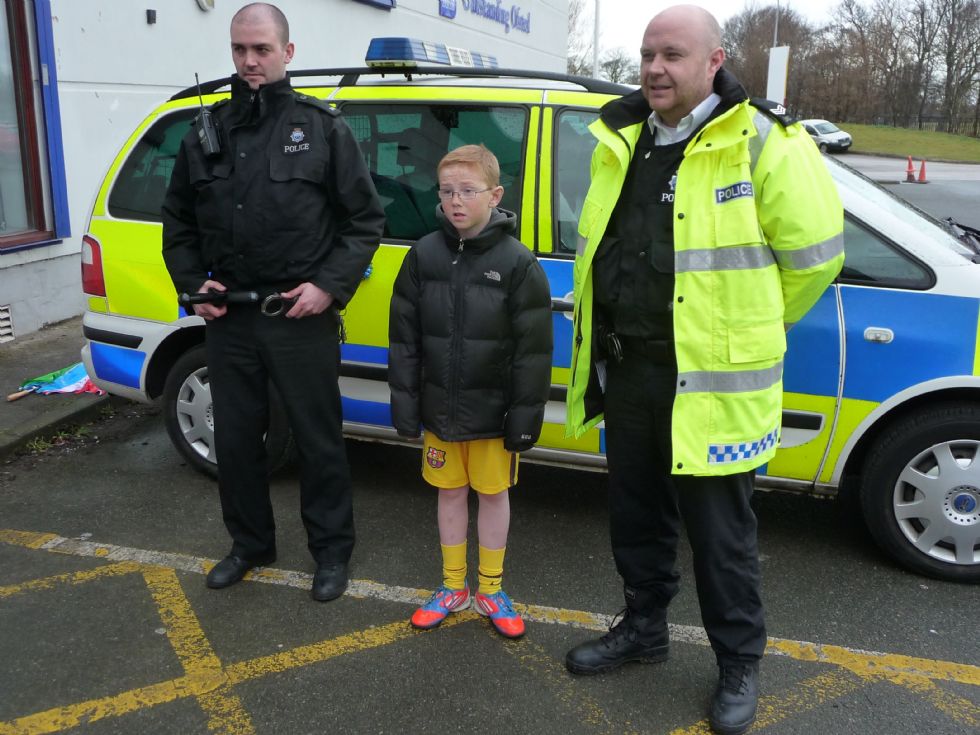 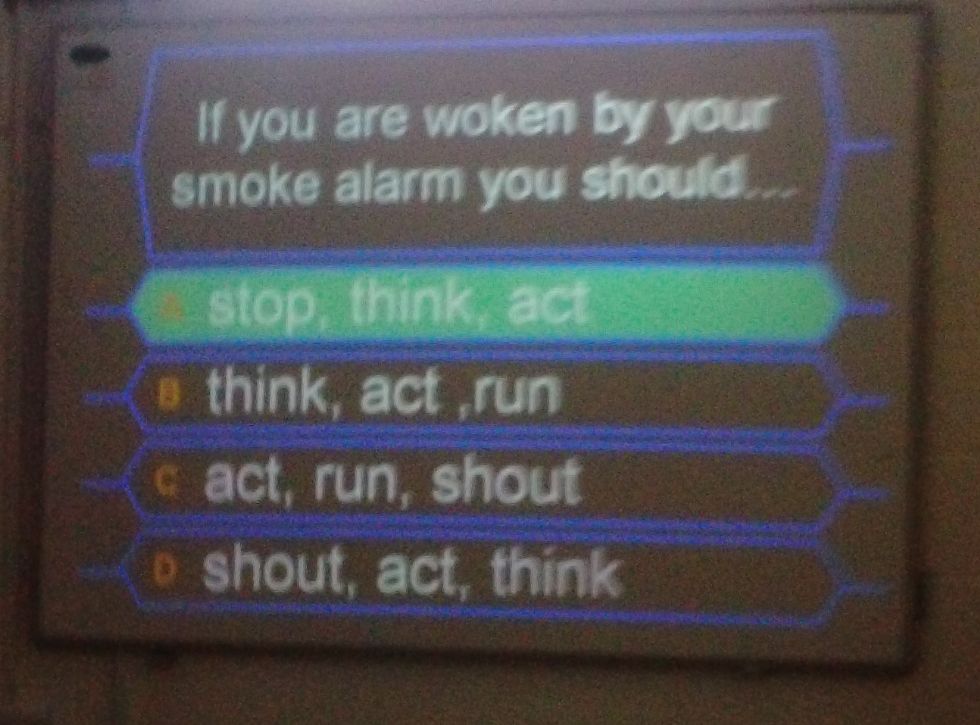 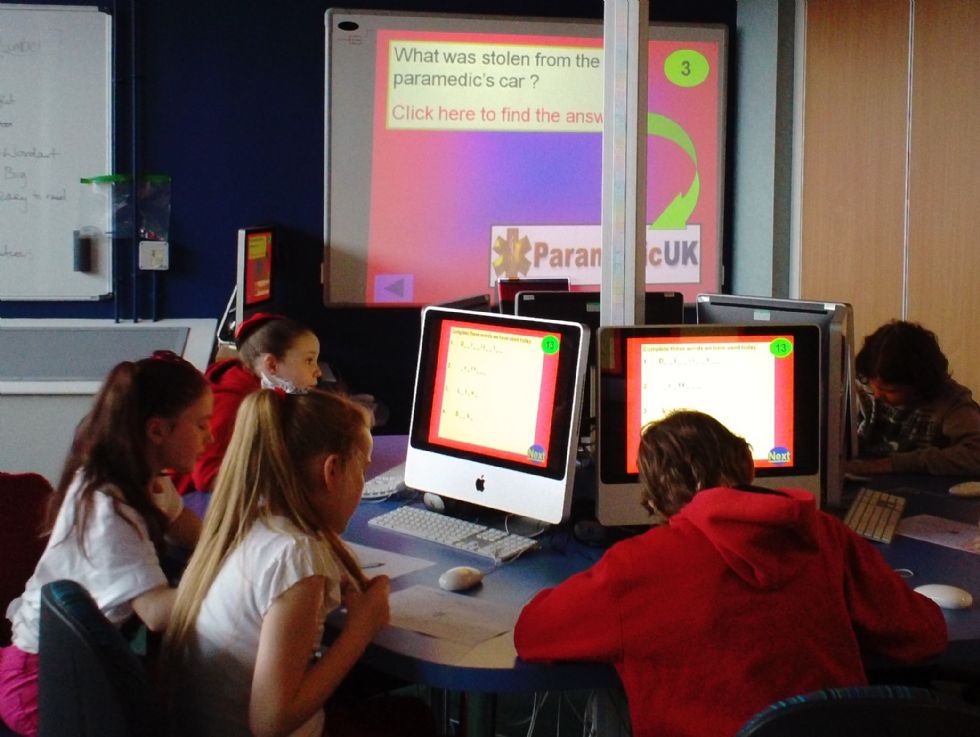 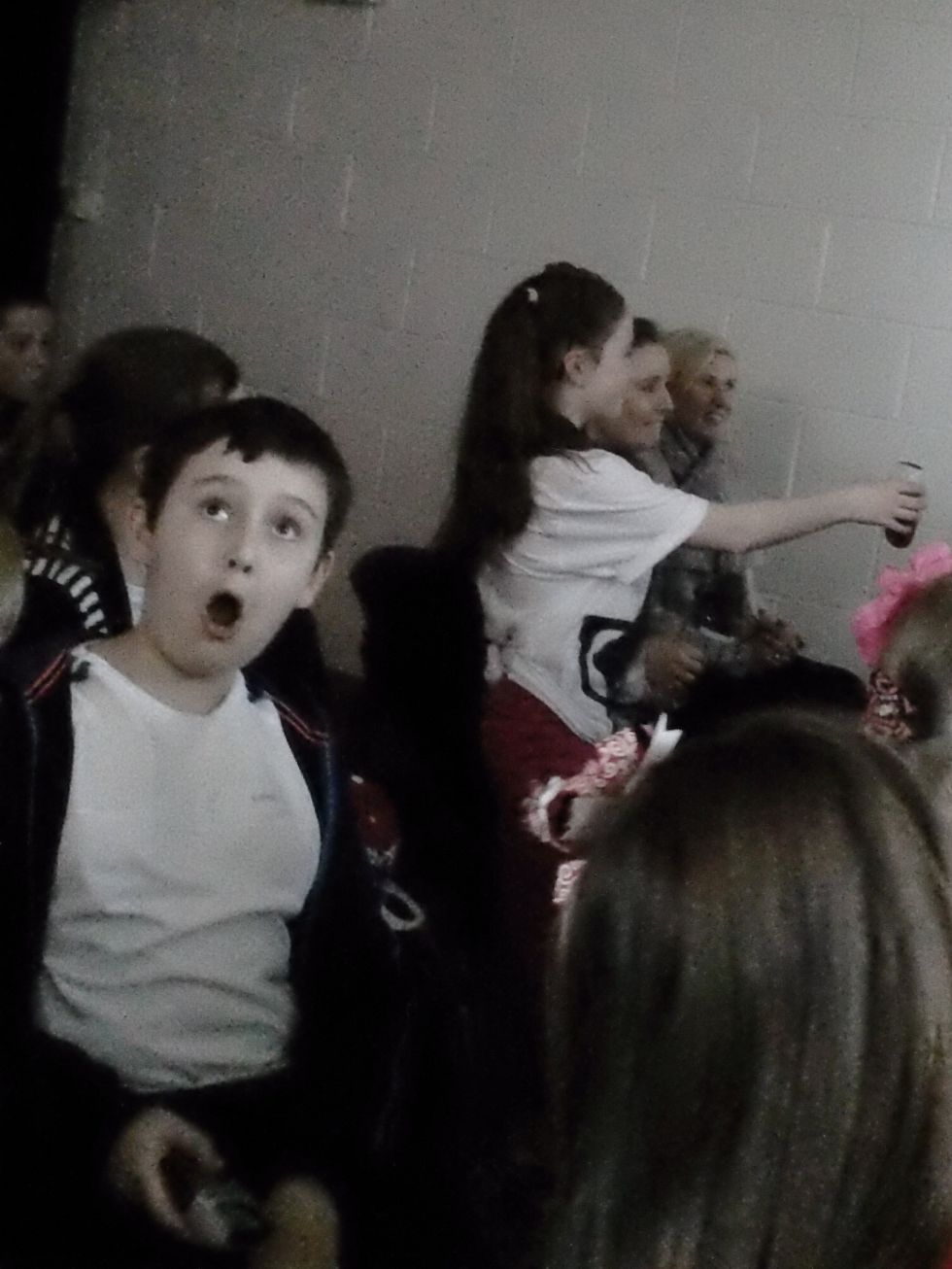 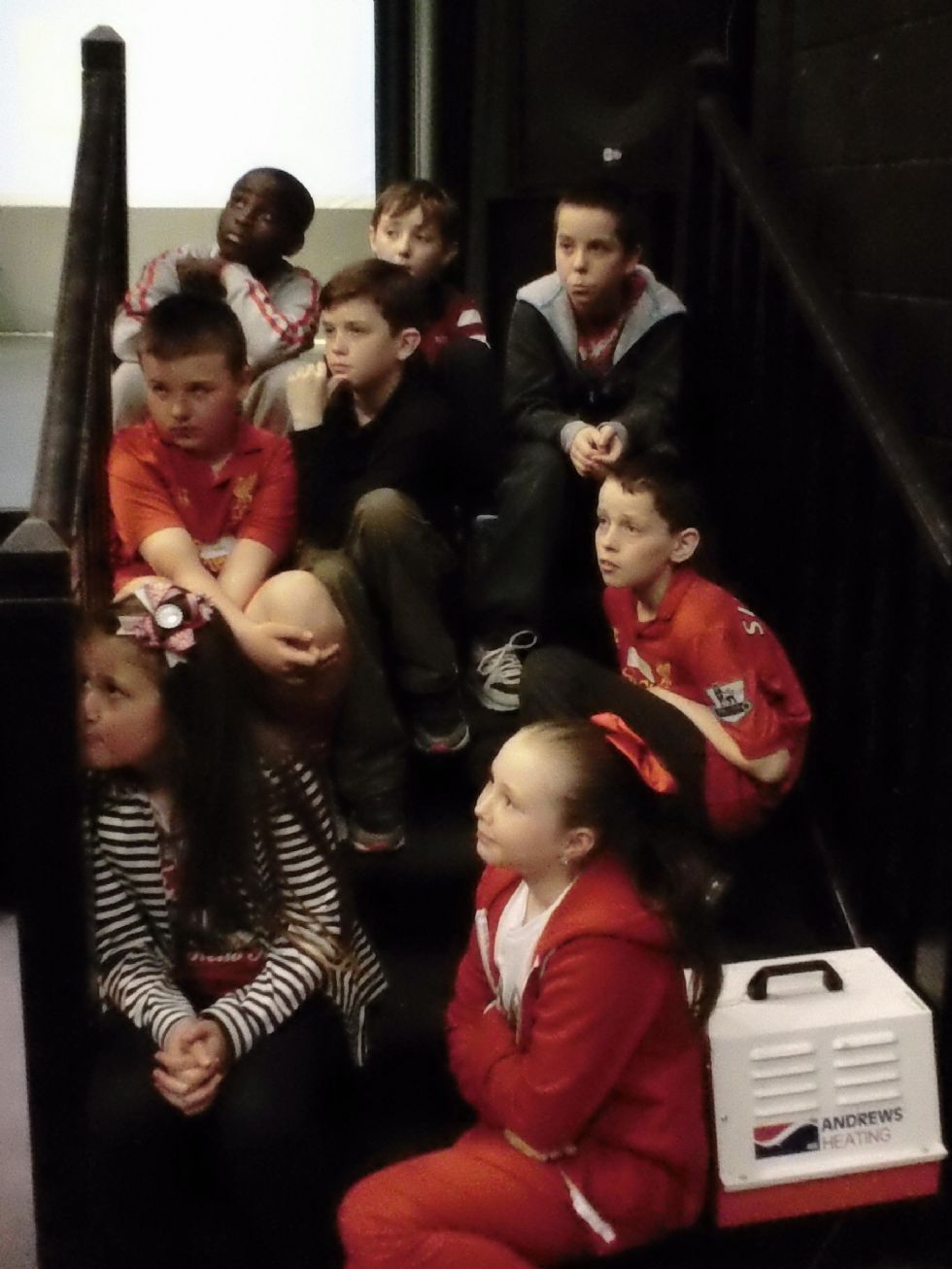 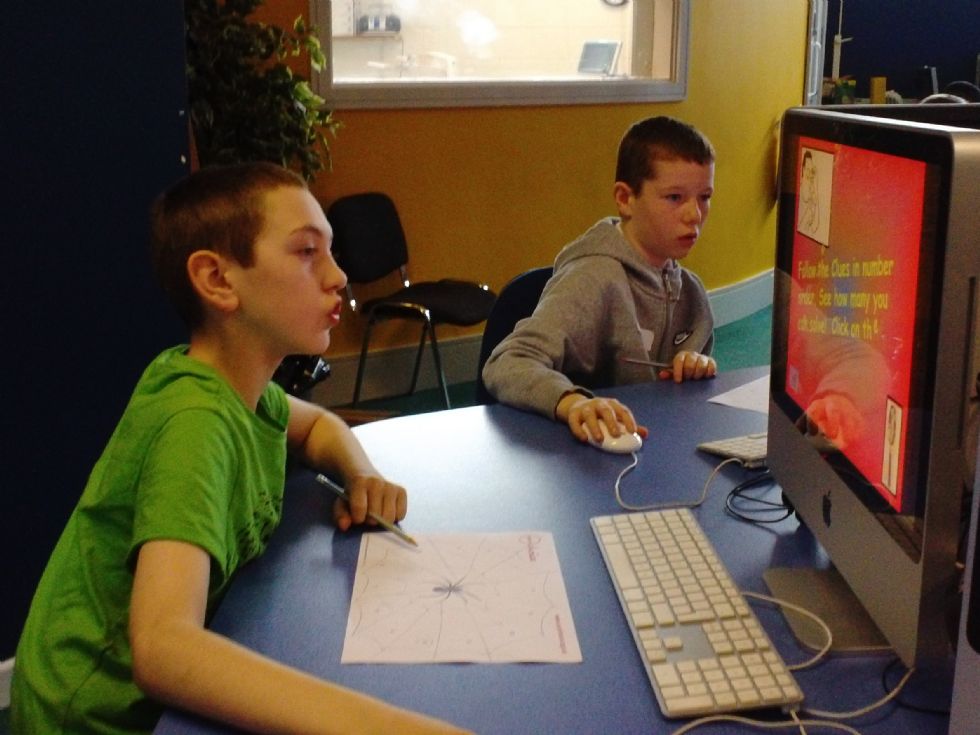 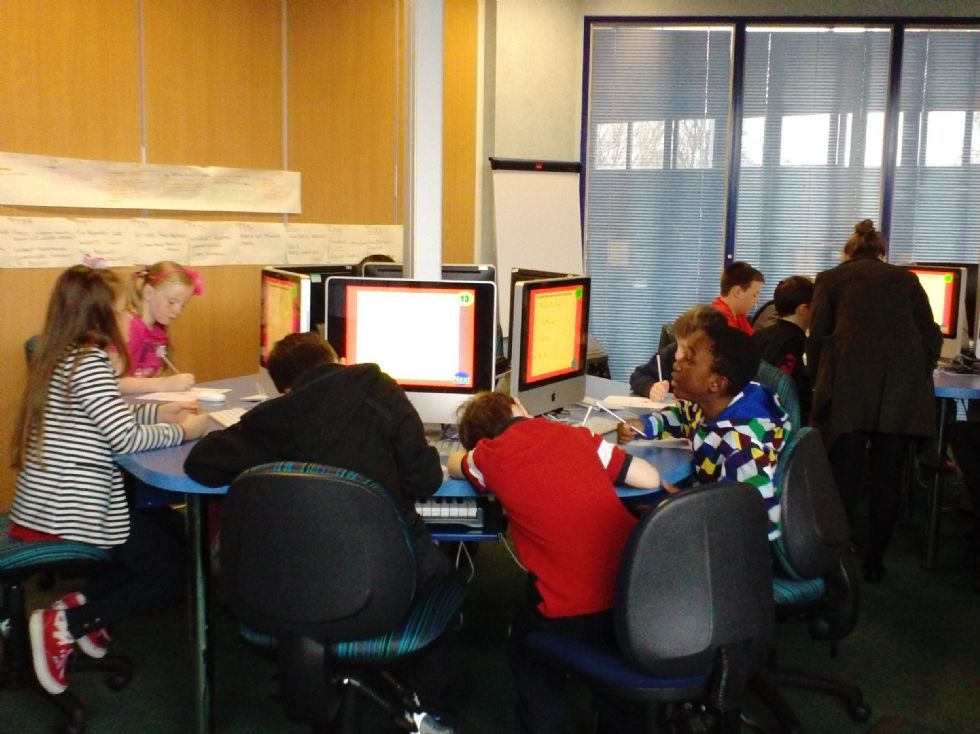 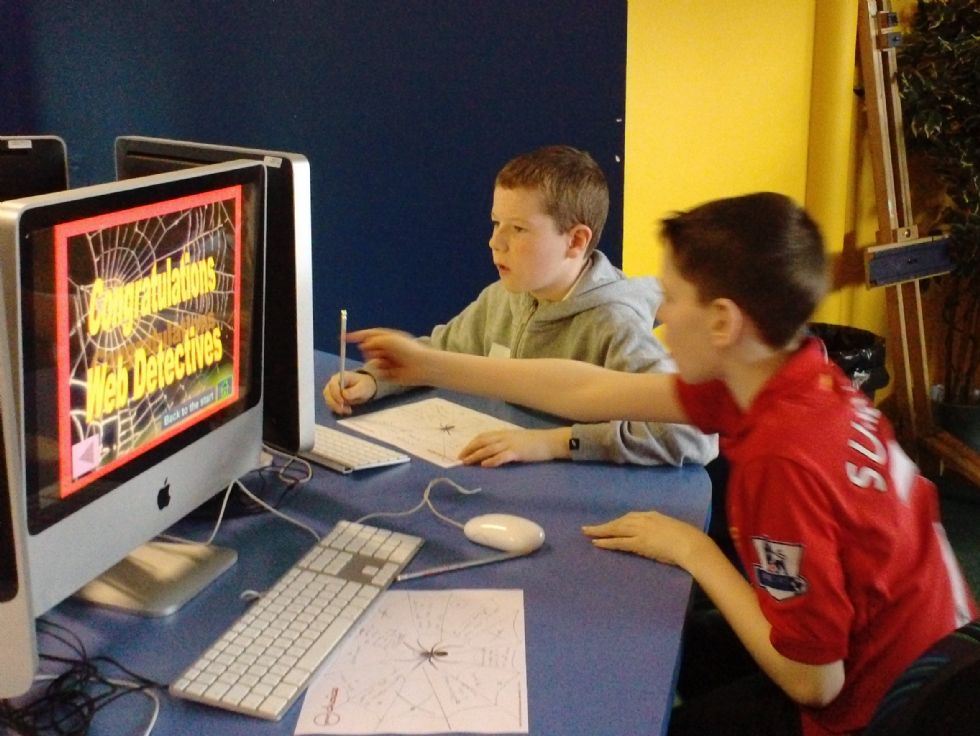 In Web Detective,we  found clues and filled in a sheet.

In the police workshop, we met the Merseytunnel police and found about their job. 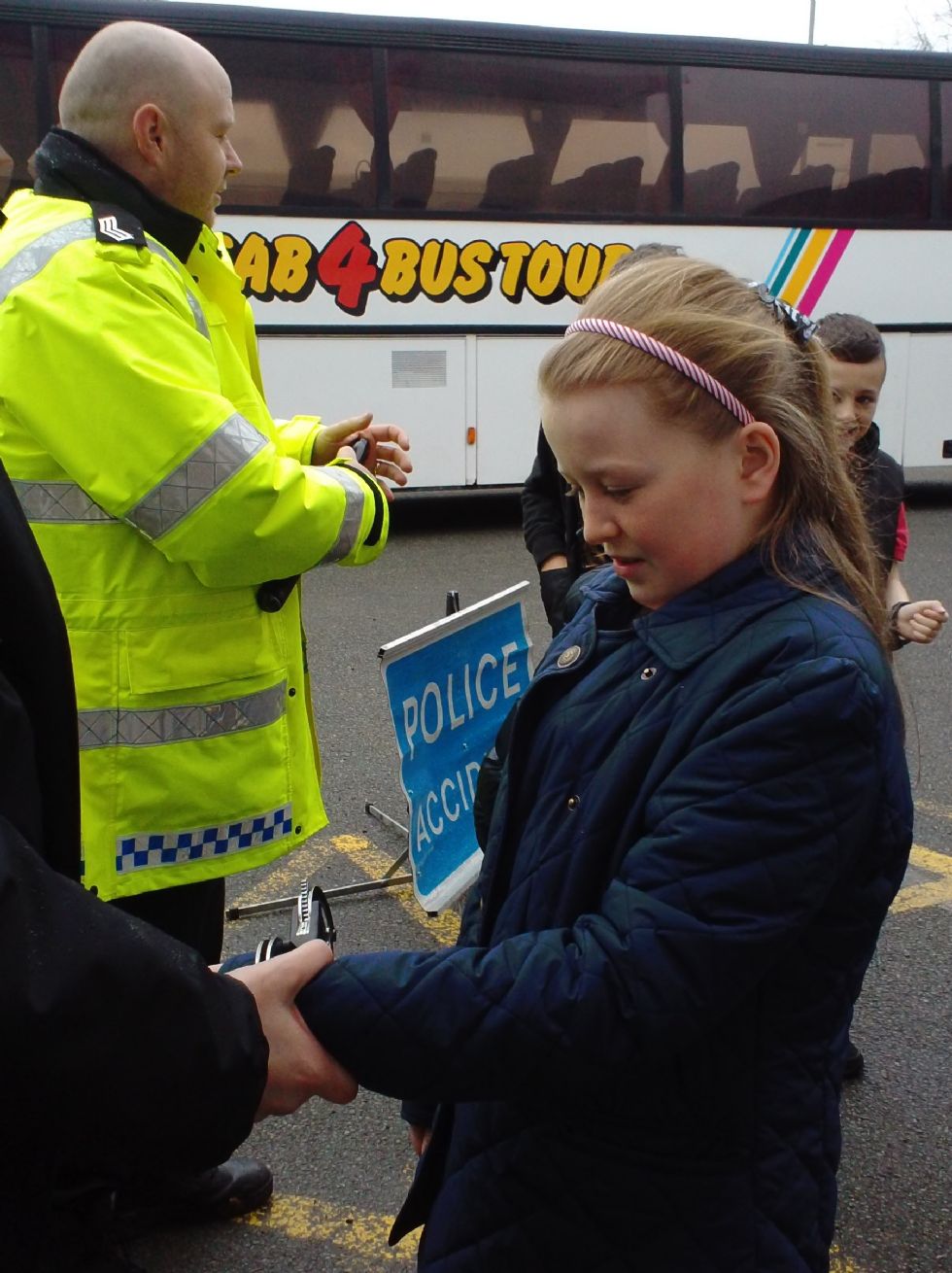 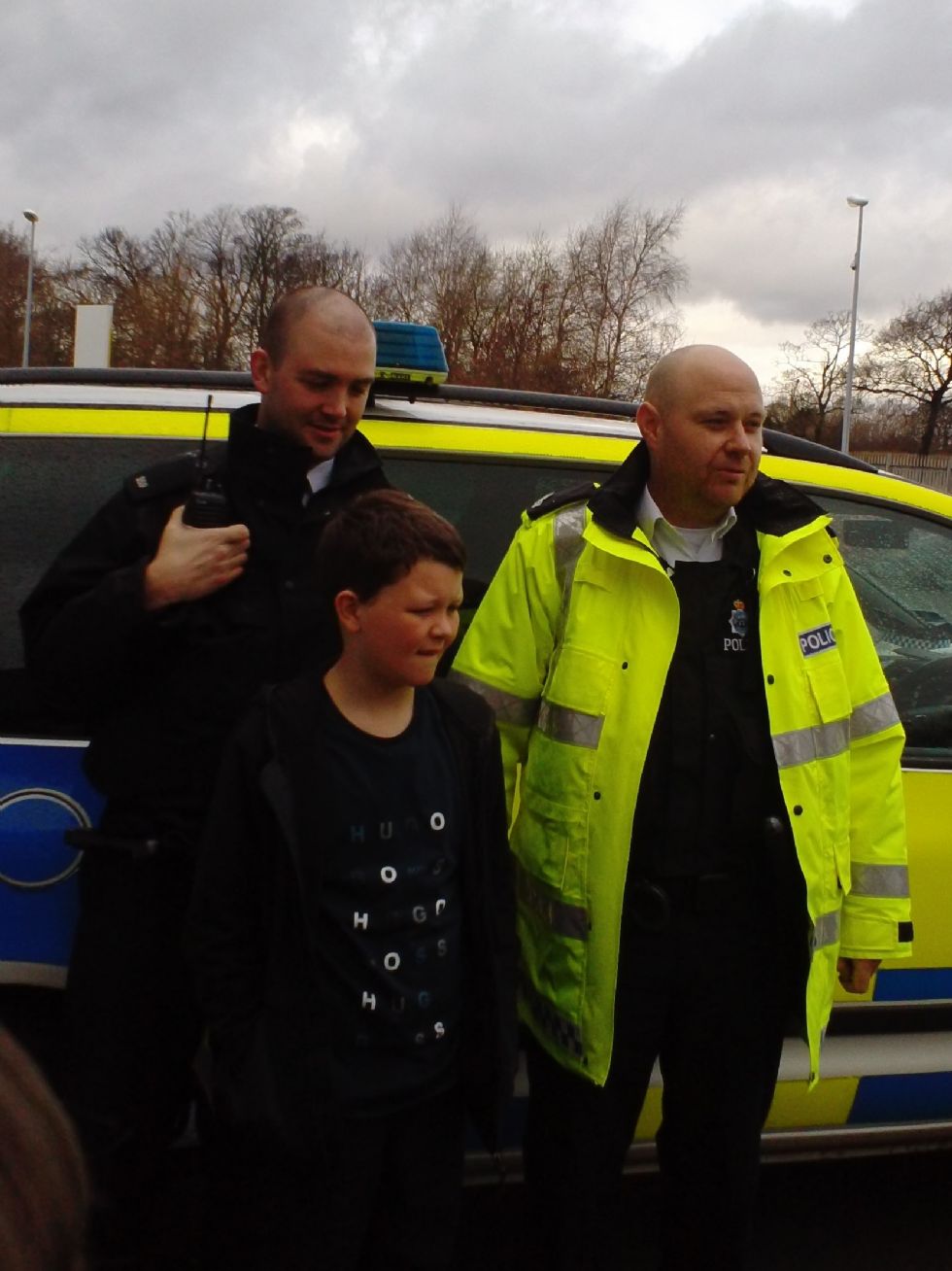 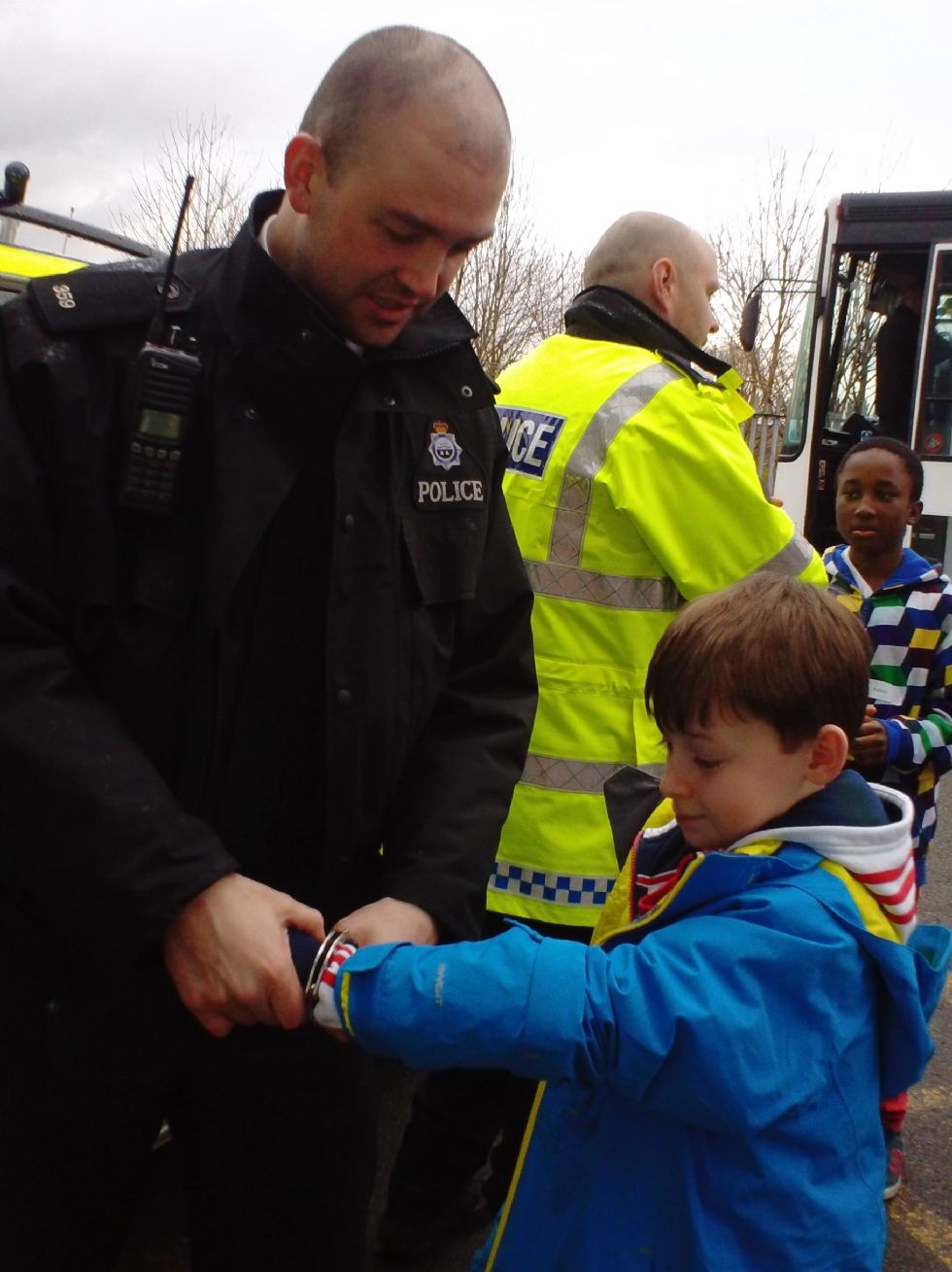 Year 6 had a very interesting time, learning about how to make the right choice about anti-social behaviour.

Check out all our pictures here