This report was written by a Year 6 pupil 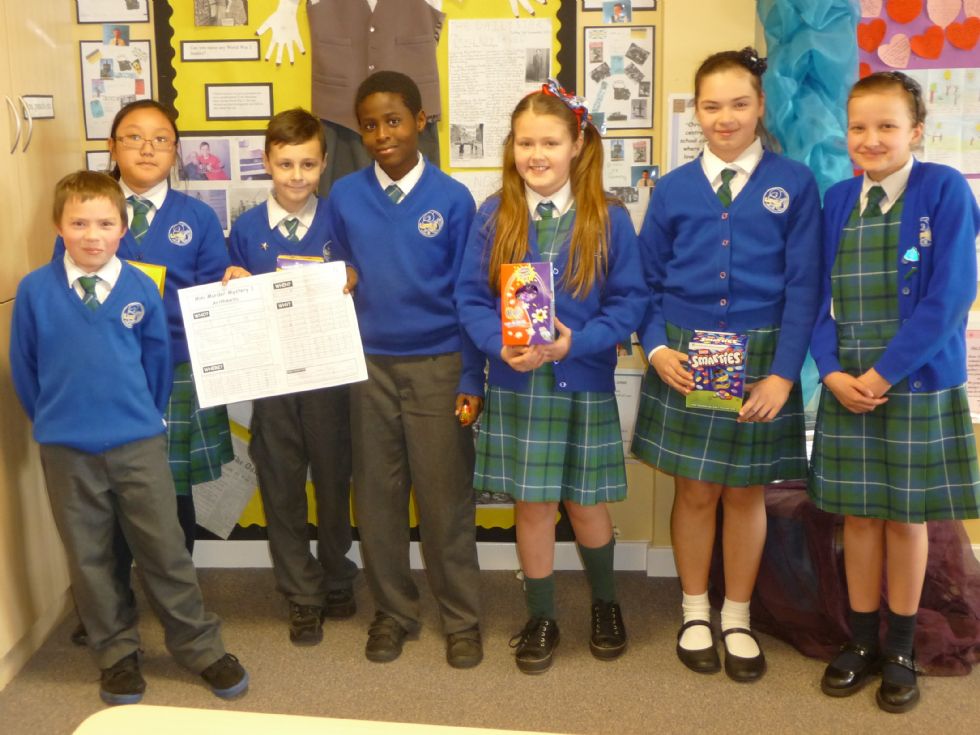 On World Maths day in year 6 we had lots of fun.

I am in Mrs Newton’s  maths group and we had a great time. We first did a times table test. Prizes were given for the two highest scores. There were also prizes for the two pupils who had made the most progress this year. 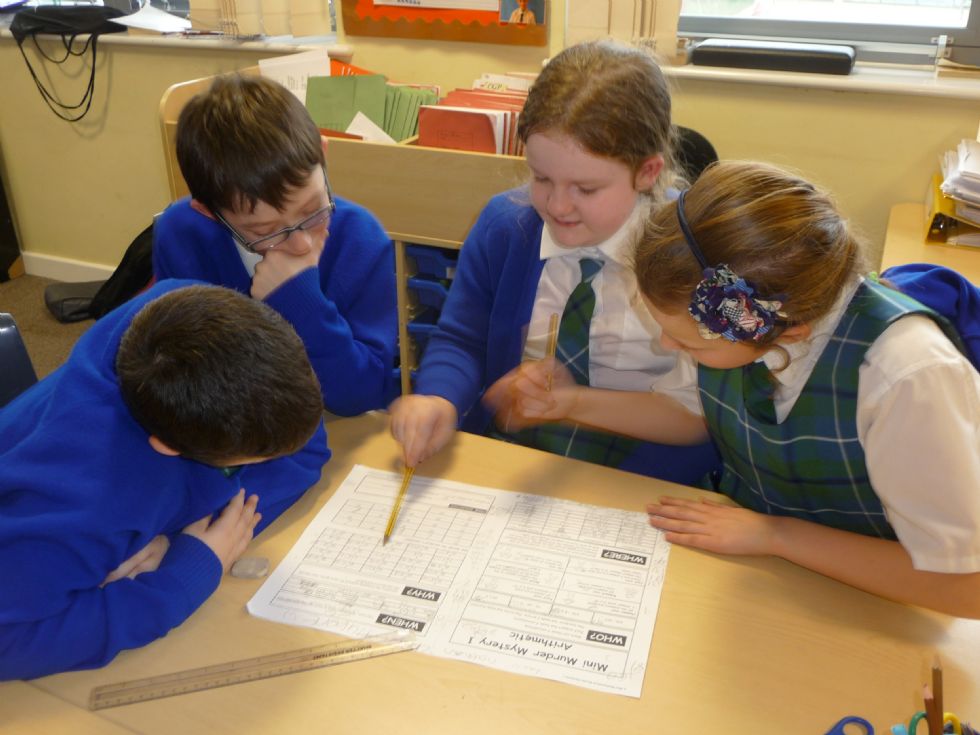 When we had completed our tables quiz we organised ourselves into groups. Then we played a murder mystery games. Using maths we were challenged to solve the mystery. It was tricky but all of the groups managed to complete part of the tasks. The winning group scored 13 out of  16 which was very impressive.

Many schools around the world celebrated this day. I bet they had lots of fun like us. 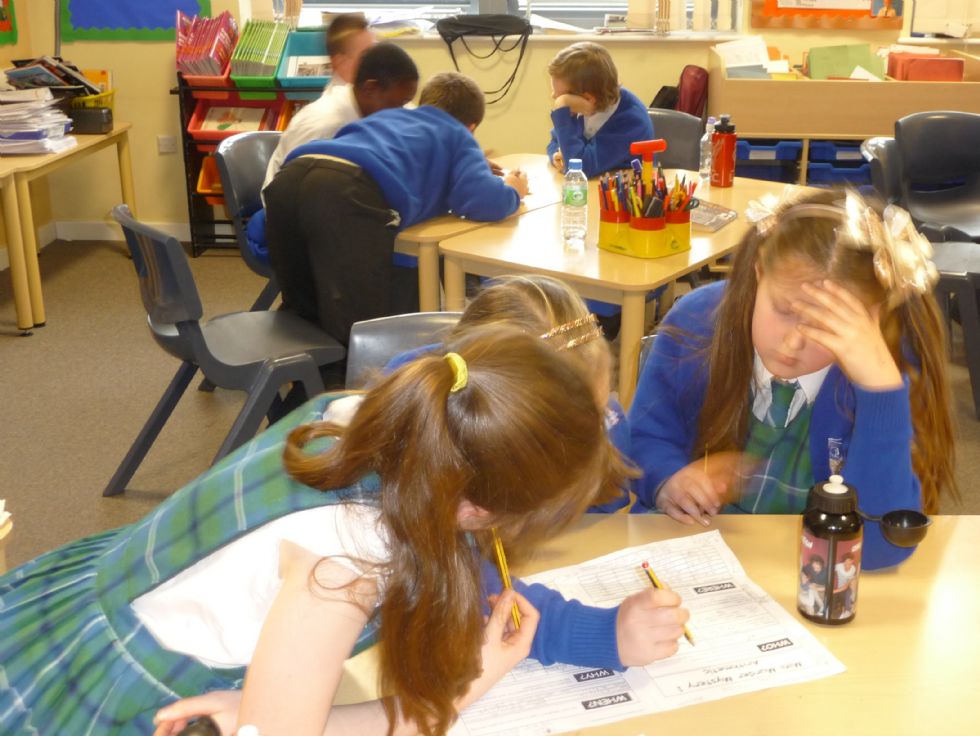 I can’t wait for next years world maths day !