Year 2 pupils recently represented our school in the LSSP Matball competition. The team won three out of their four games, which made them joint top. 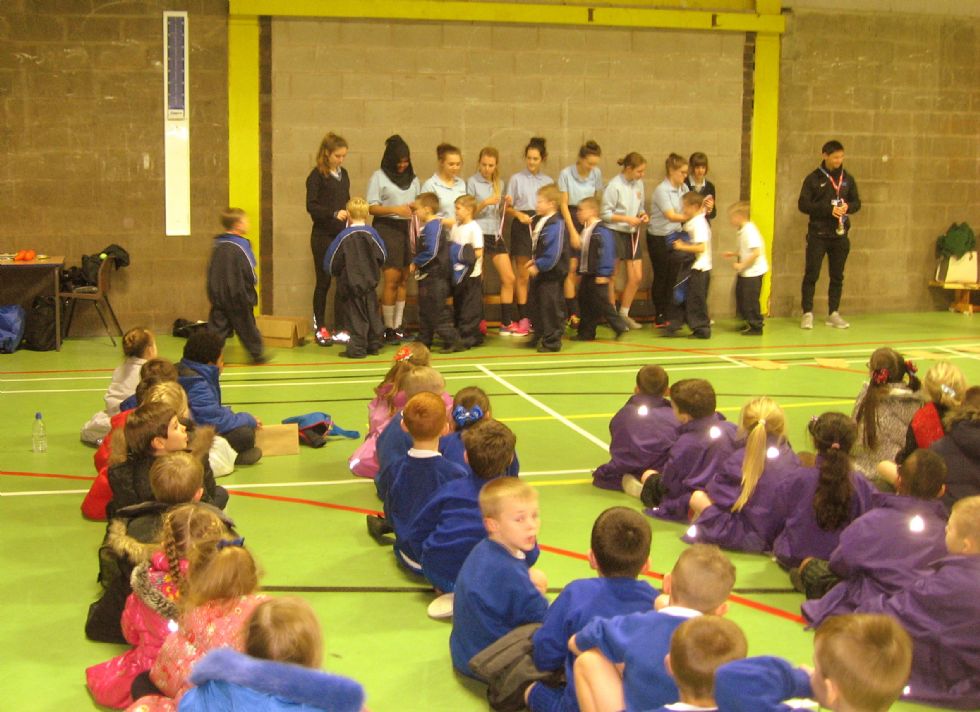 All the children were presented with and received a certificate and medal. 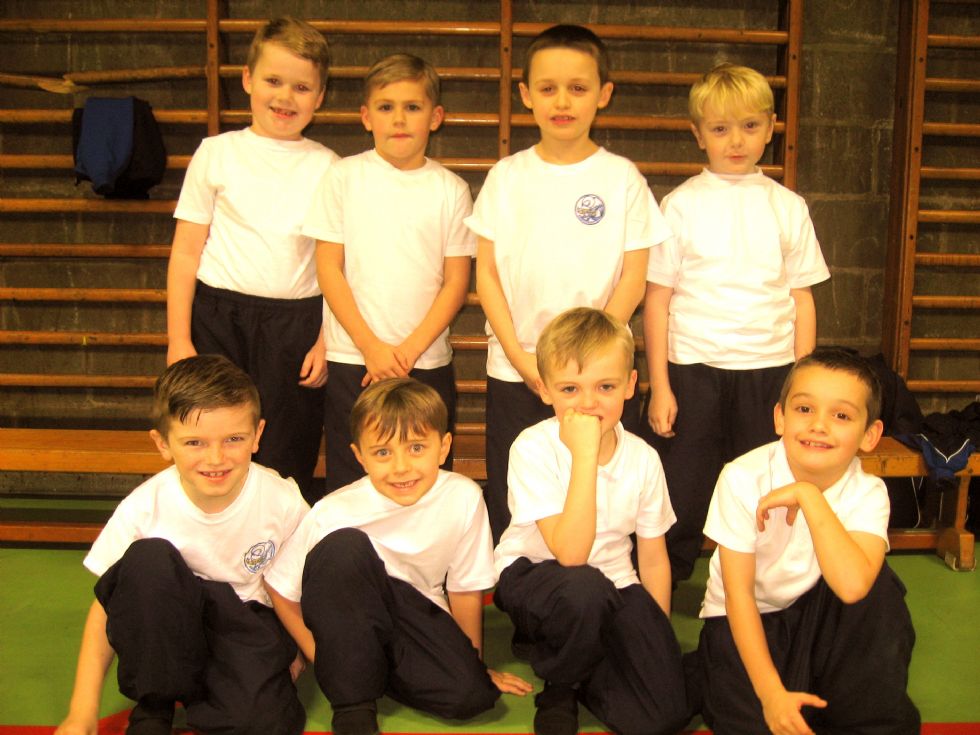 The children really enjoyed their opportunity and now represent North Liverpool in the LSSP Liverpool Final later on in the term.

Well done to everyone who took part. 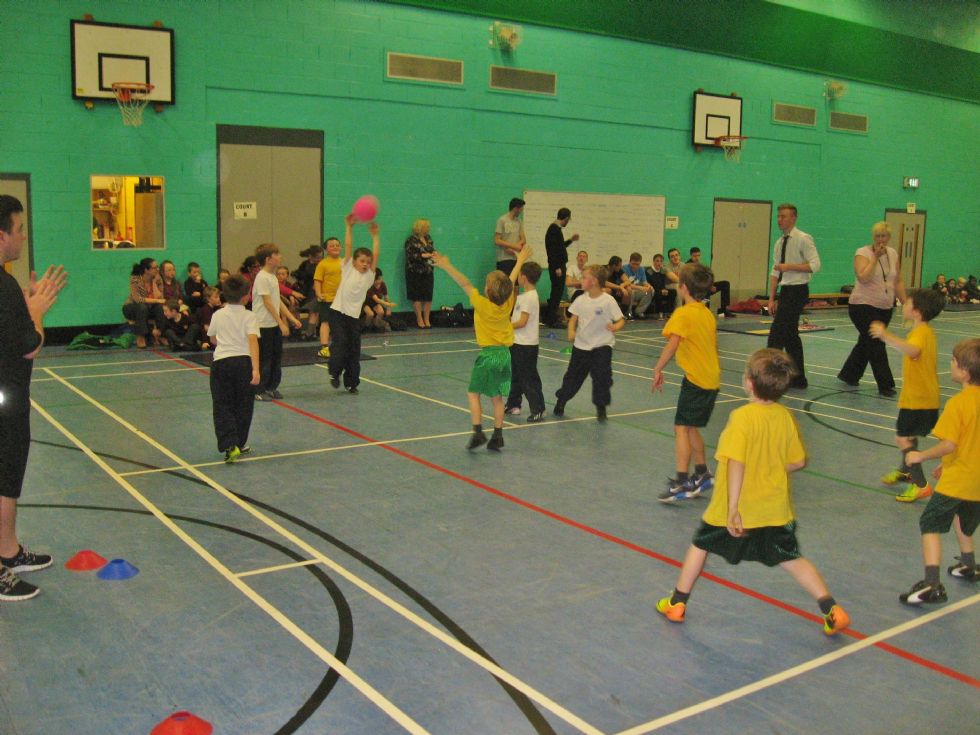 Our Year 2 boys took part in the Matball Competition against other Liverpool Schools. 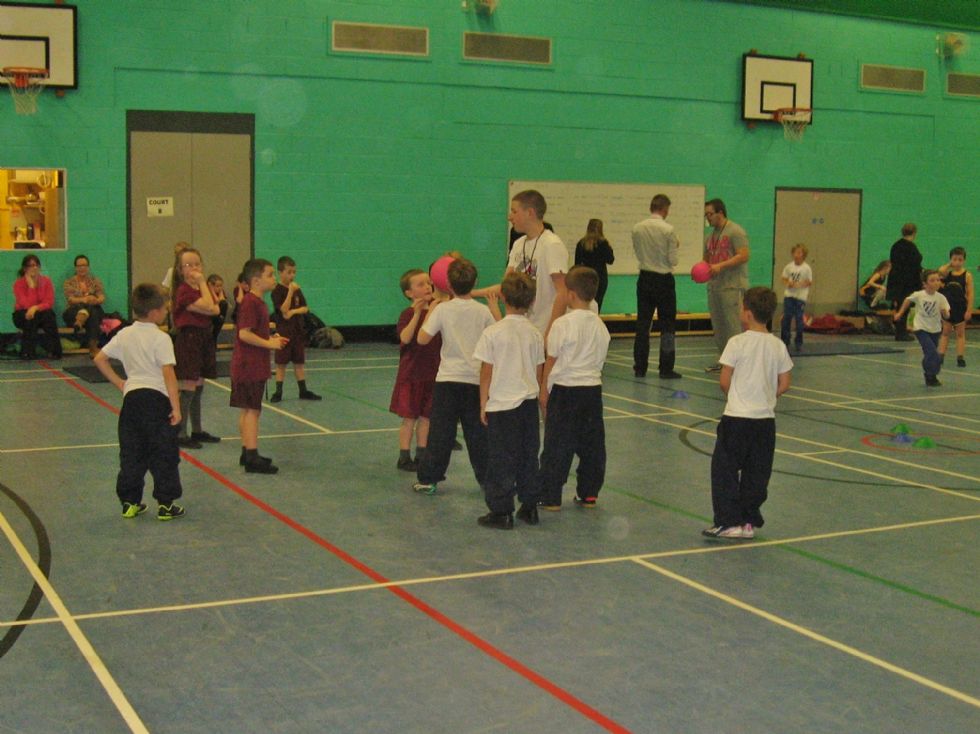 The competition was organised by the Liverpool School Sports Partnership 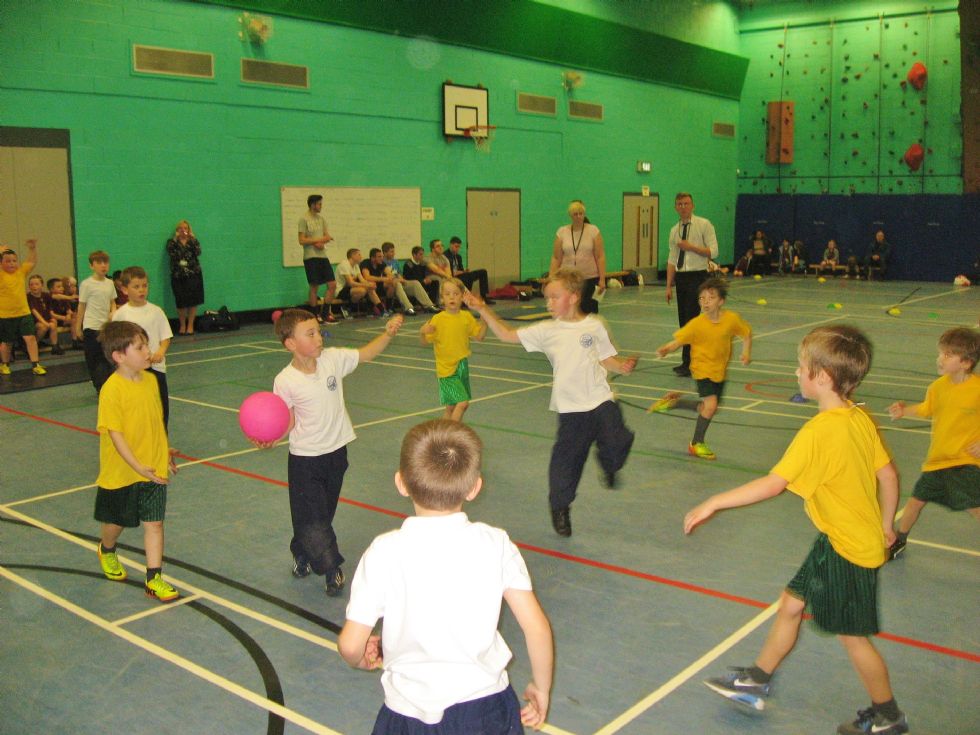 This is a new sport for our children, who reached the final. 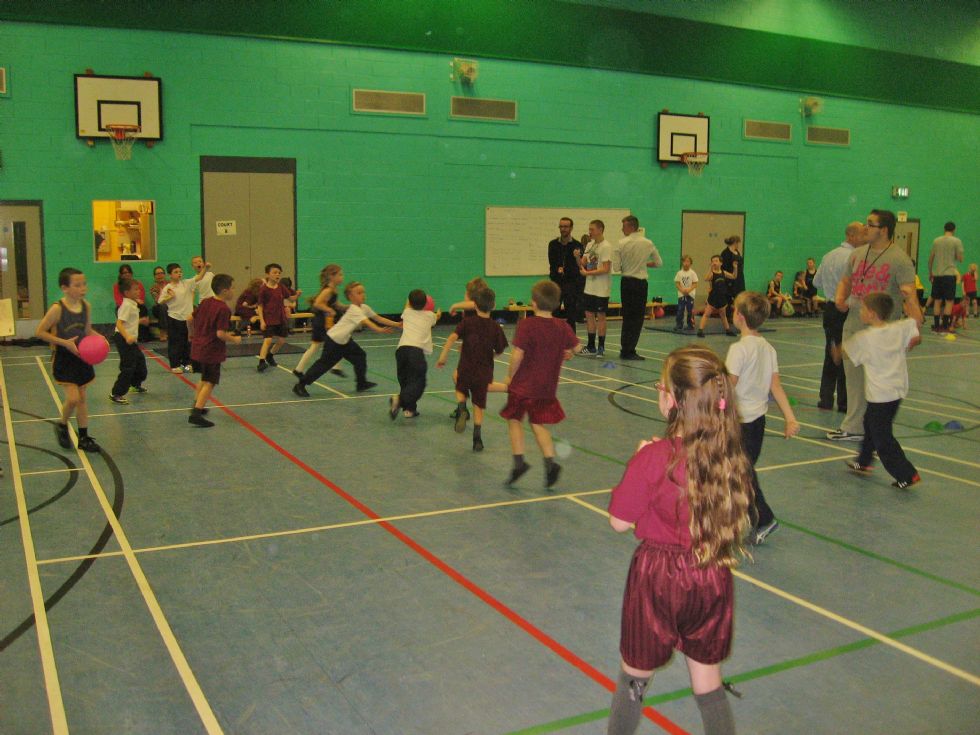 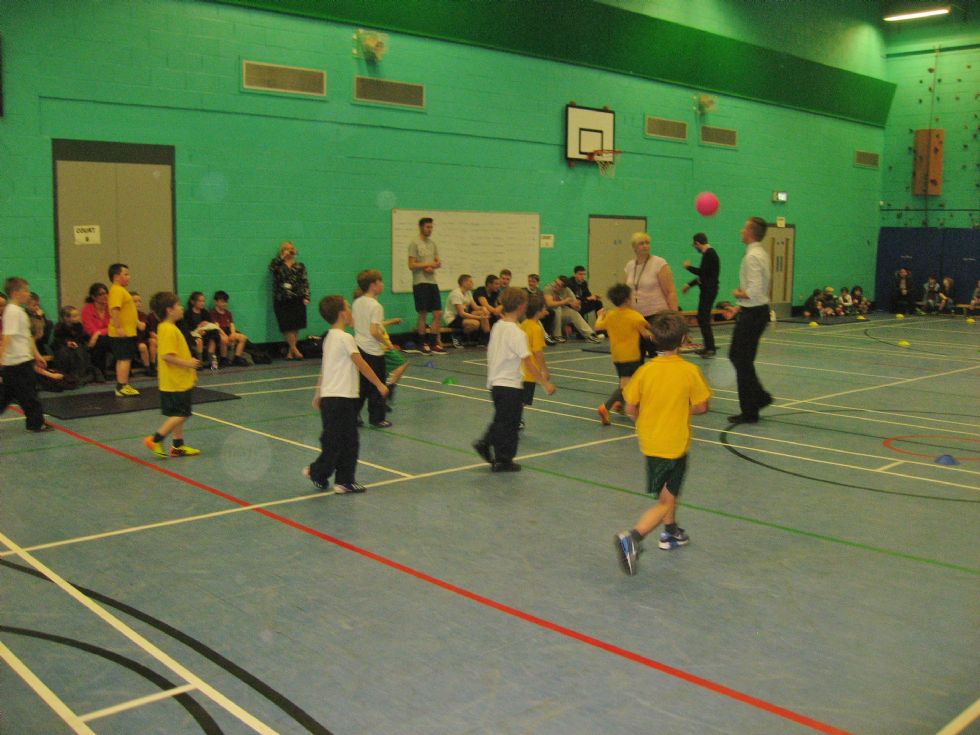 We are very proud of their performance - well done boys. 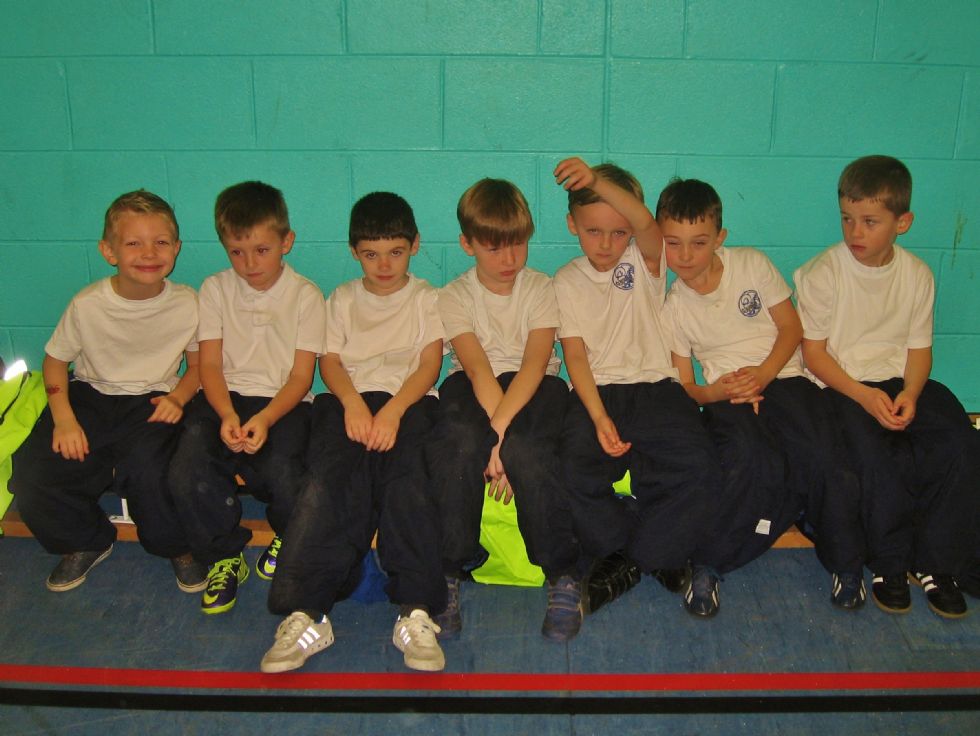