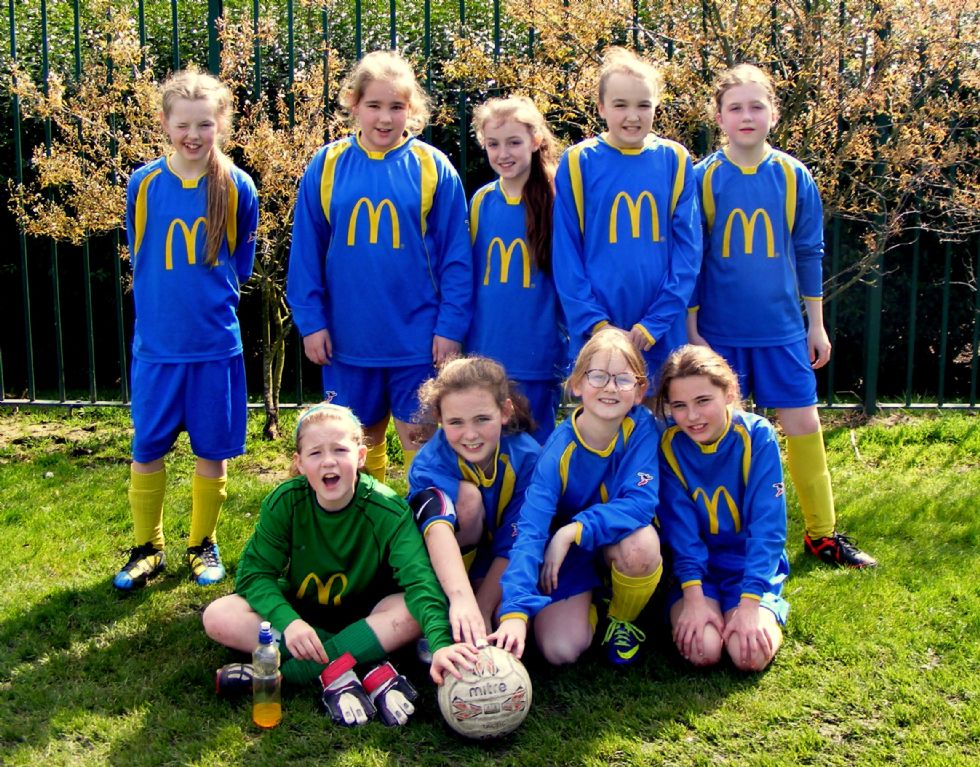 St John's girl's football team played brilliantly in the LFC tournament to reach the final at Anfield. The competition was fierce, with many teams in the competition capable of winning the tournament outright. The girl's drew in the semi final 0-0, and it took an amazing stand out performance from our goalkeeper to win on penalties. Next stop is the final at Anfield. 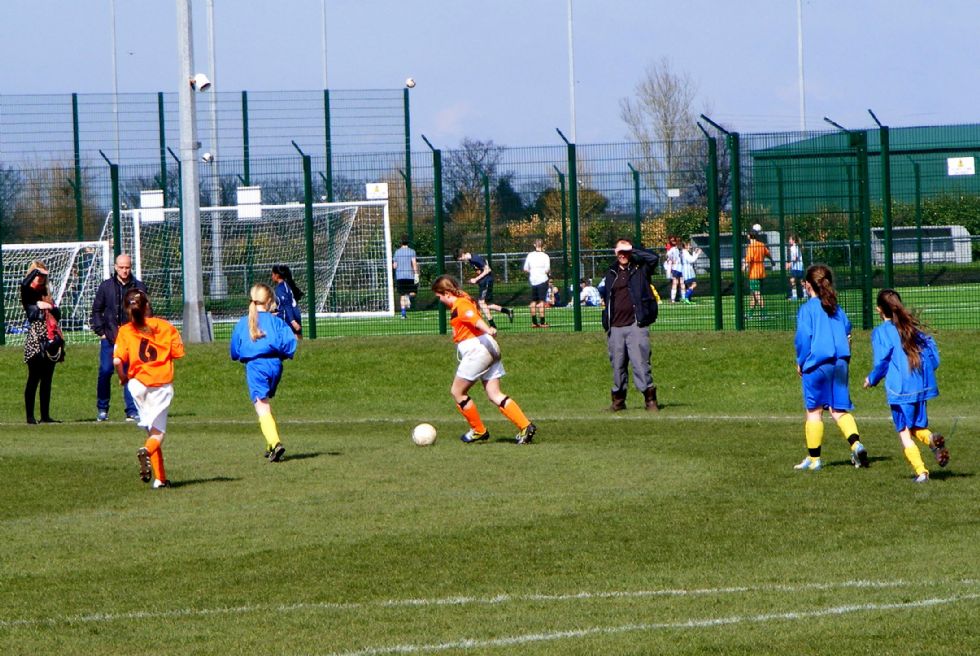 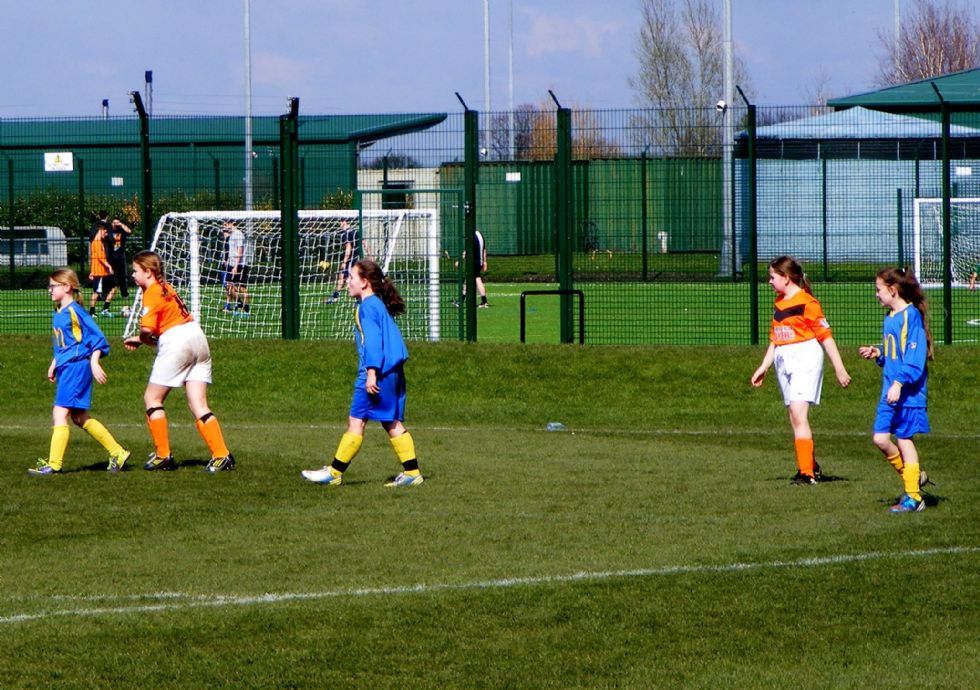 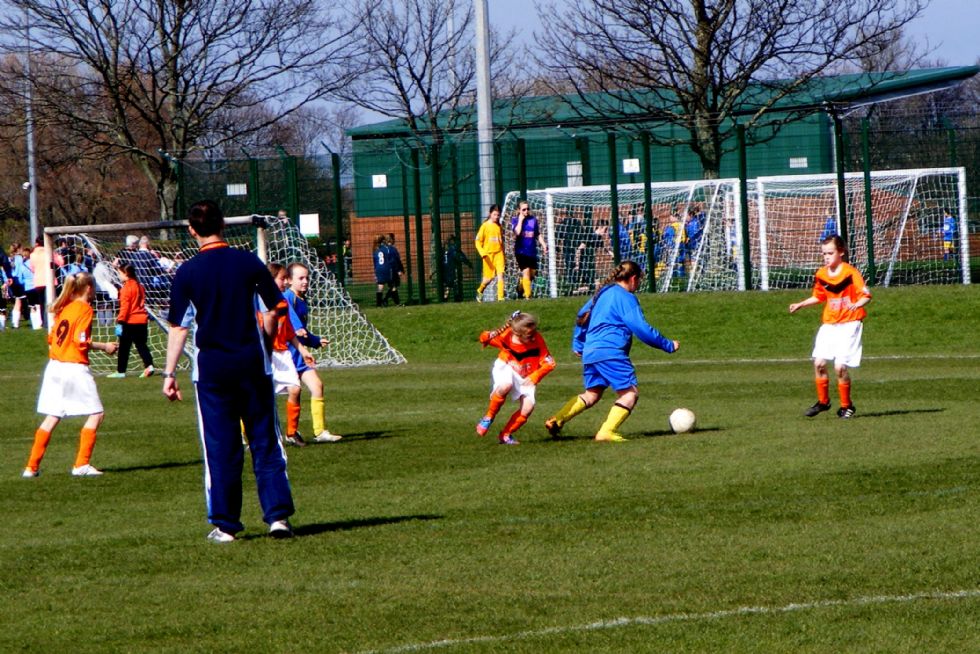 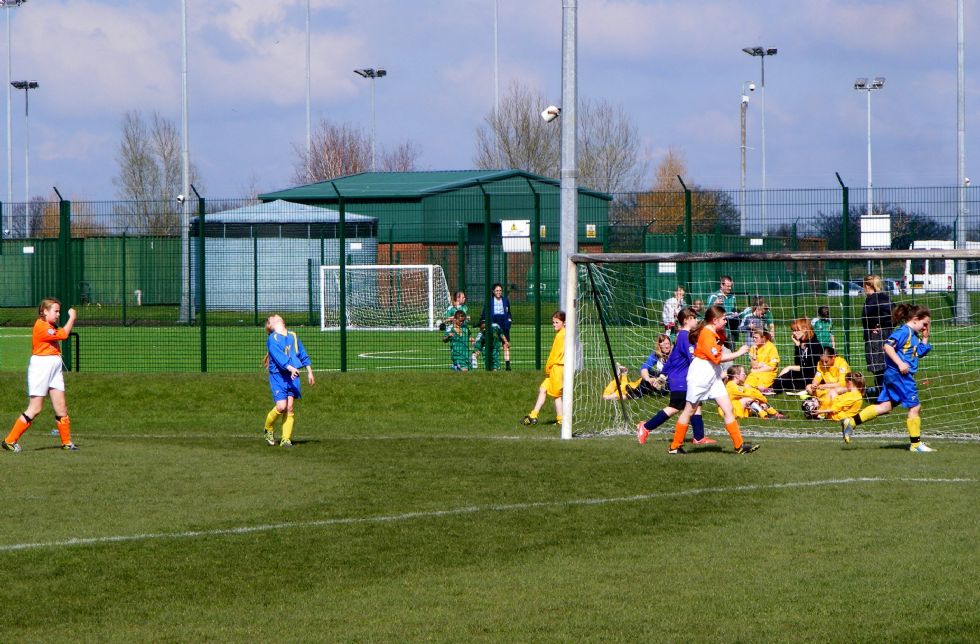 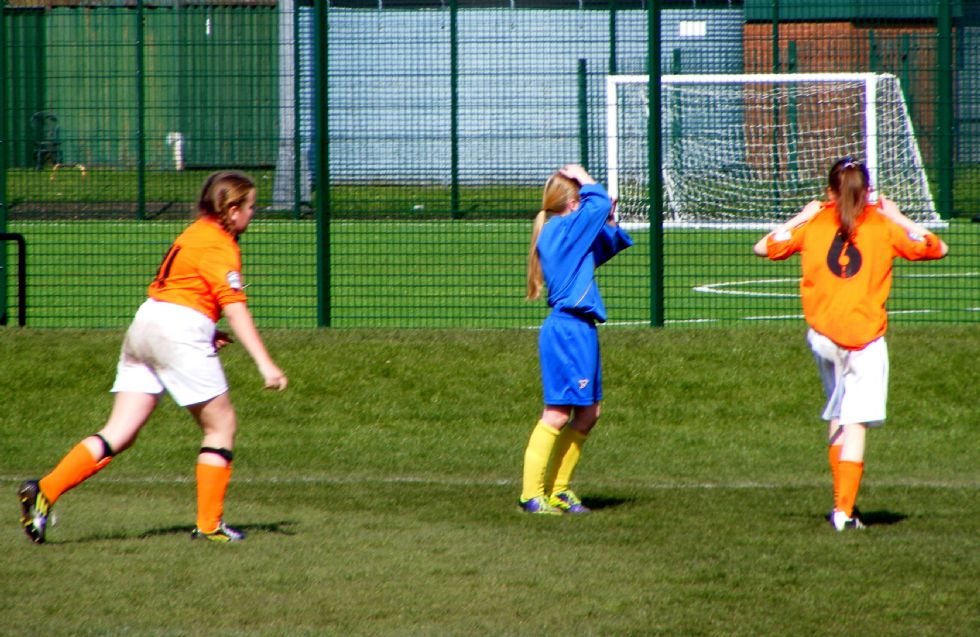 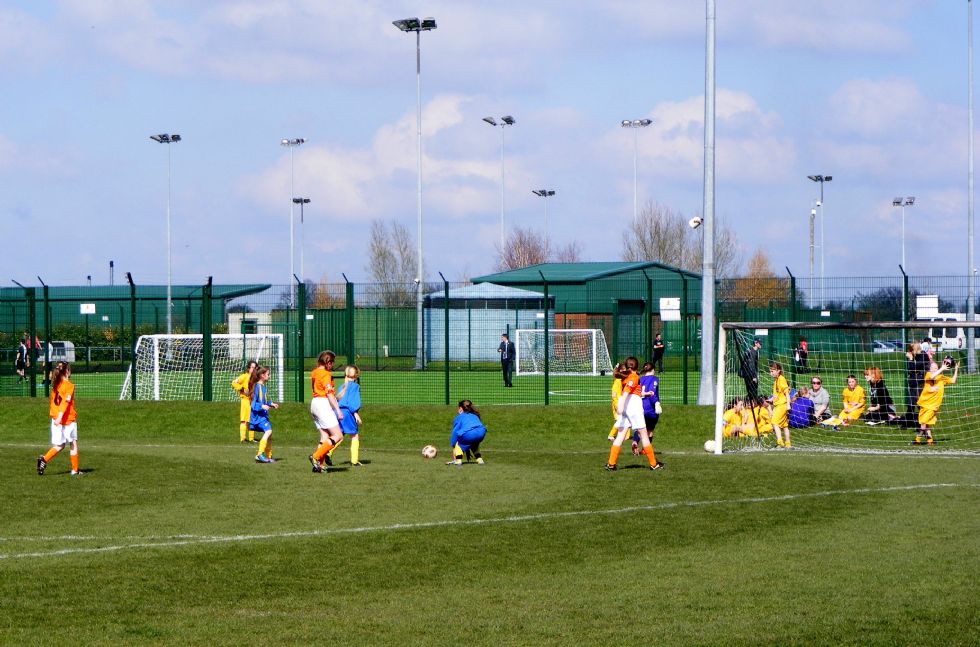