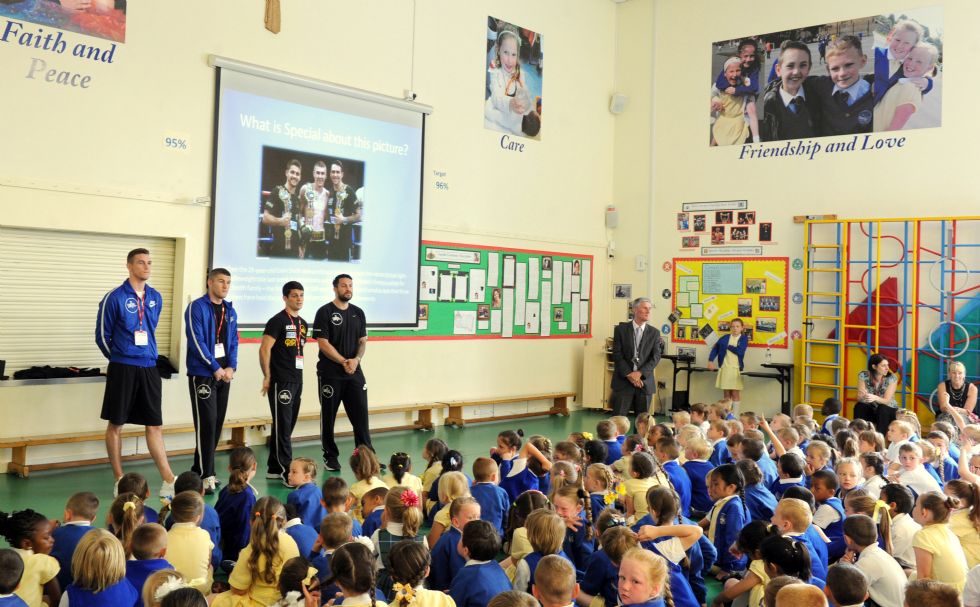 Last week we celebrated ‘Inspirational People Week’ inviting into school Inspirational people who have a connection either with St John’s School or Kirkdale. 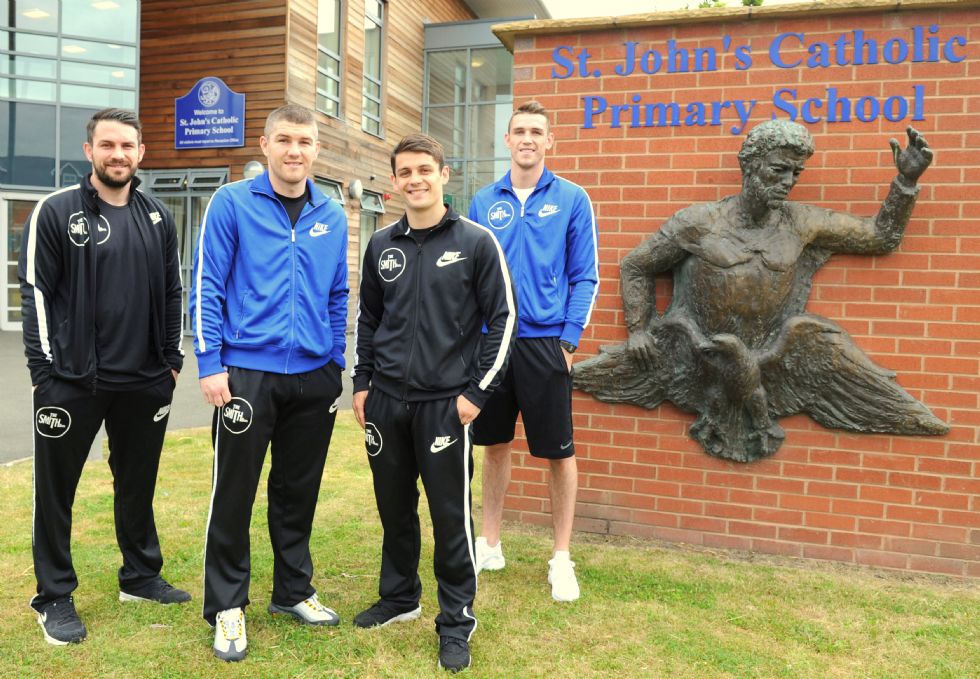 The week began with the famous boxing ‘Smith Brothers’, Paul, Stephen, Callum and Liam, coming back to their primary school. 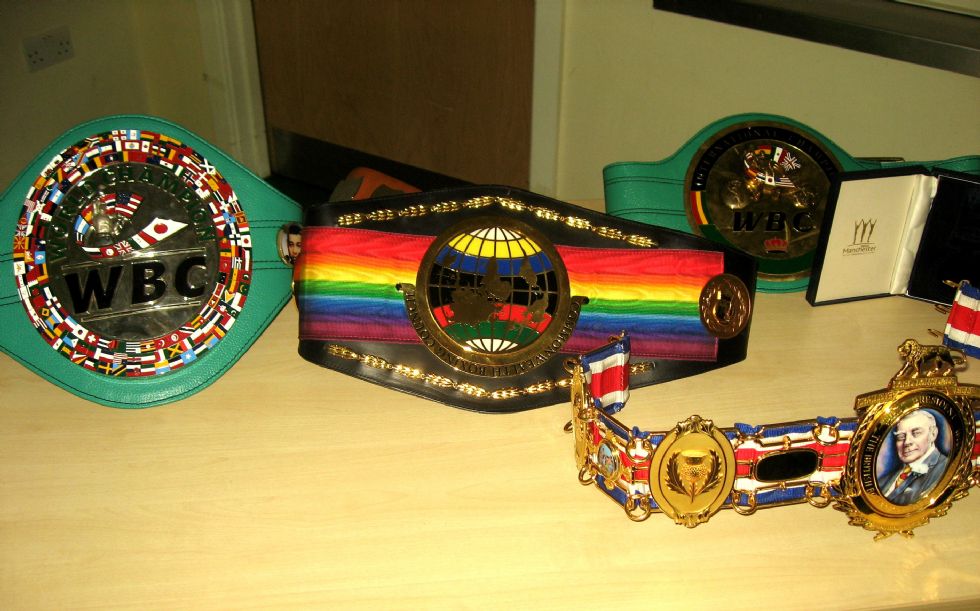 To have all four brothers to talk to the children answering their questions at a whole school assembly was a really special occasion for the children, staff and the ‘boys’ themselves. 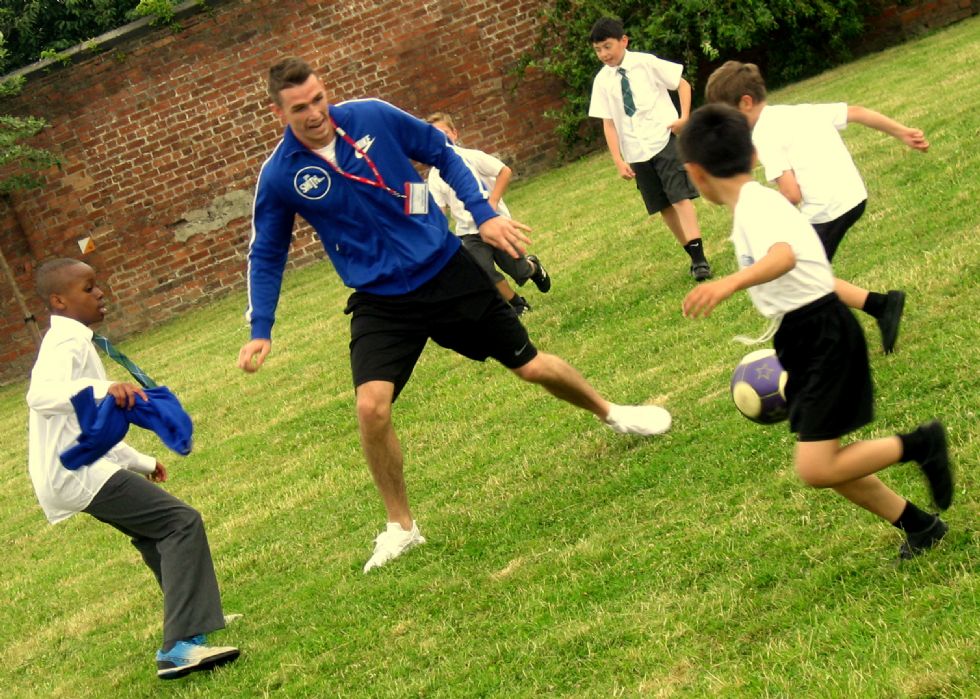 They spent the morning working with all the children in KS2 and enjoying playtime as they used to, playing football with the children on the field. 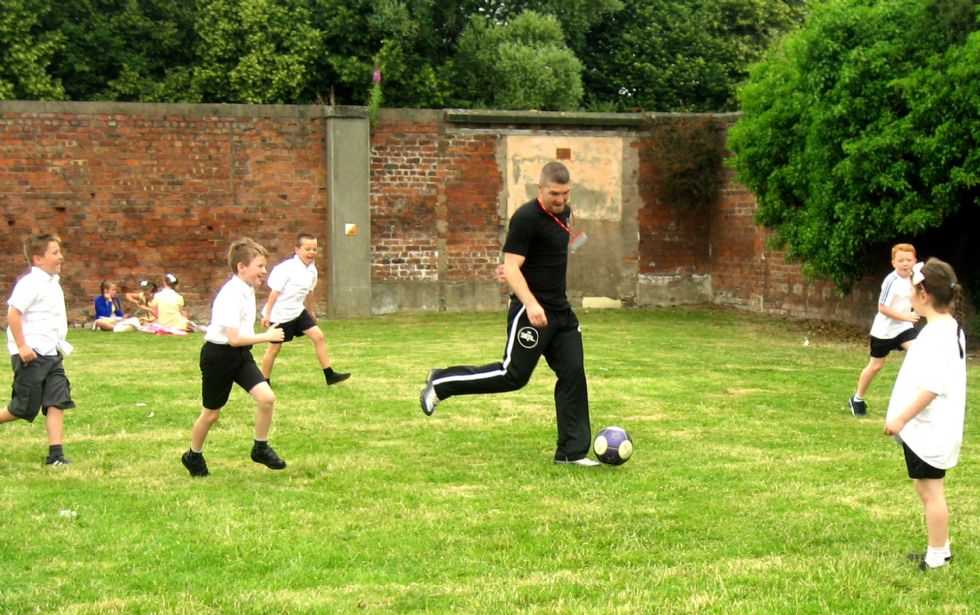 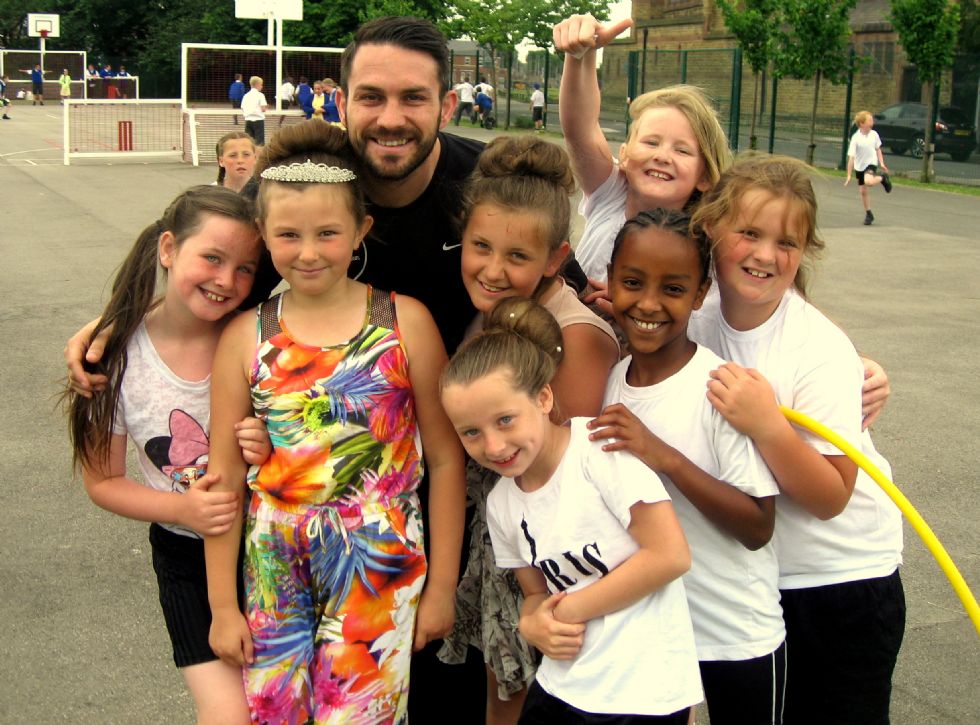 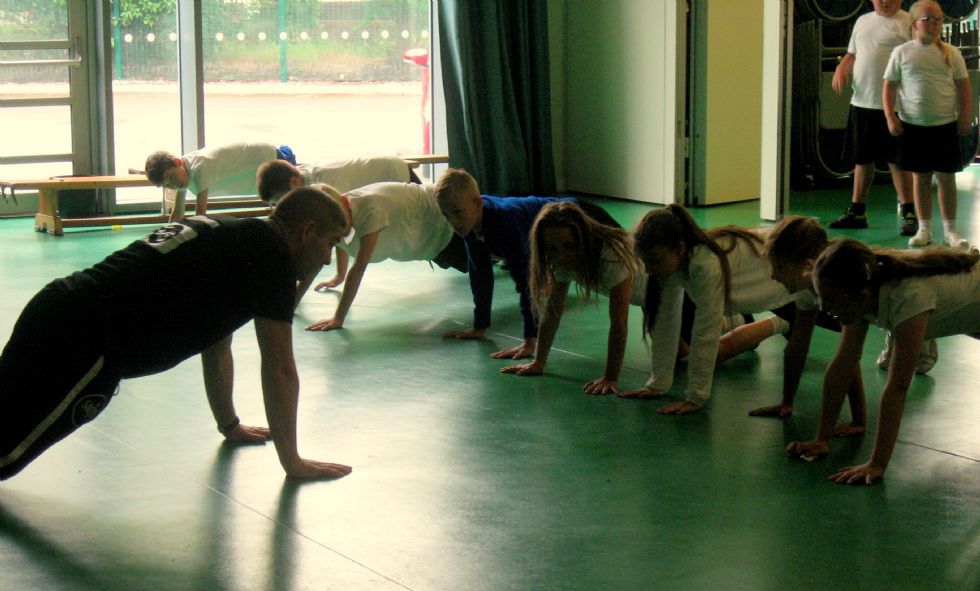 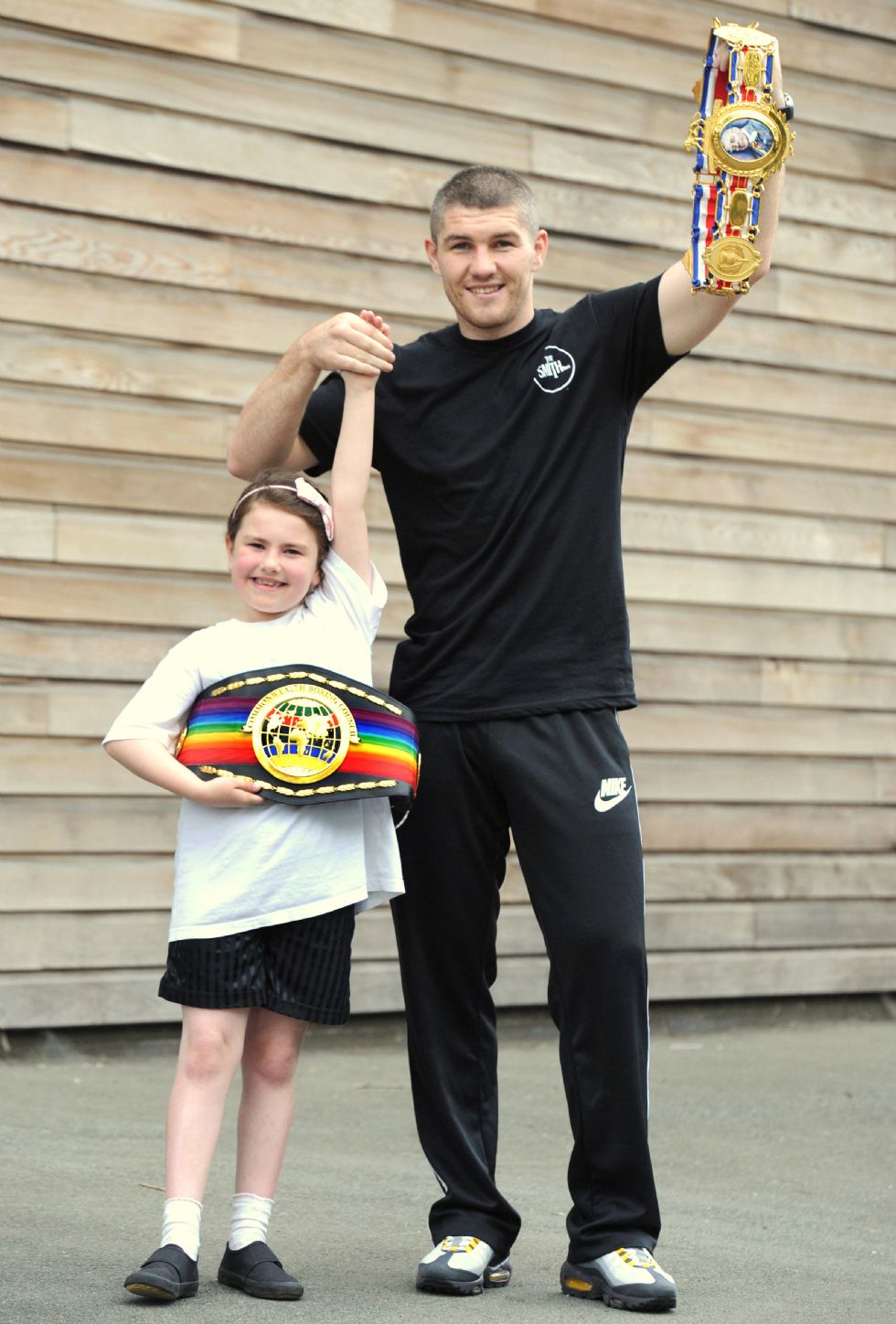 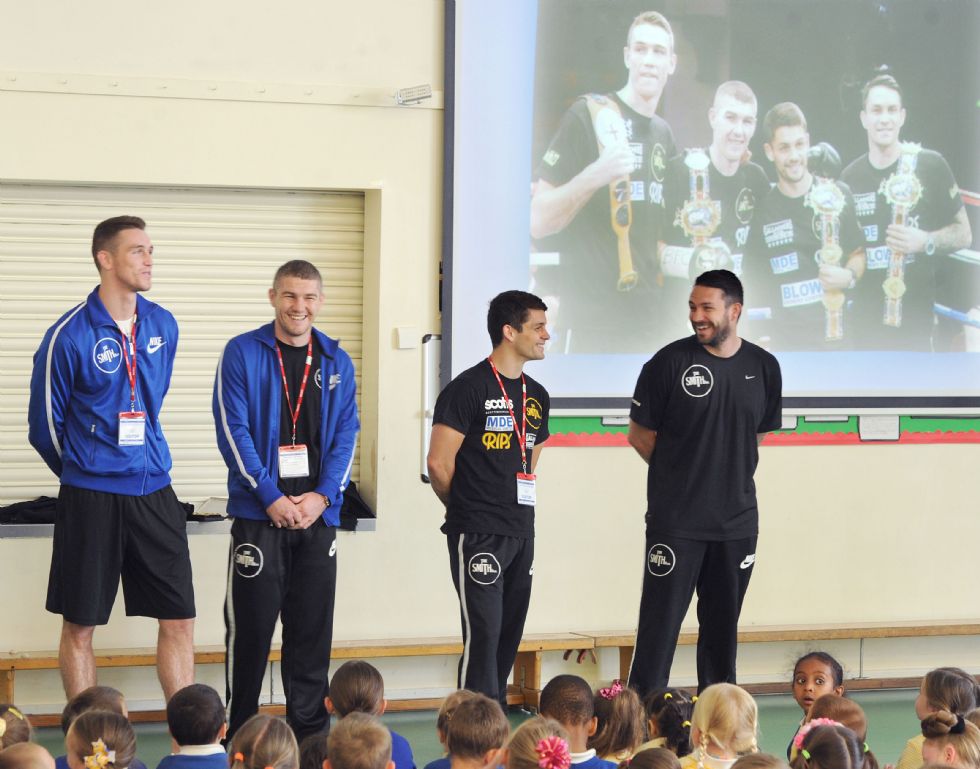 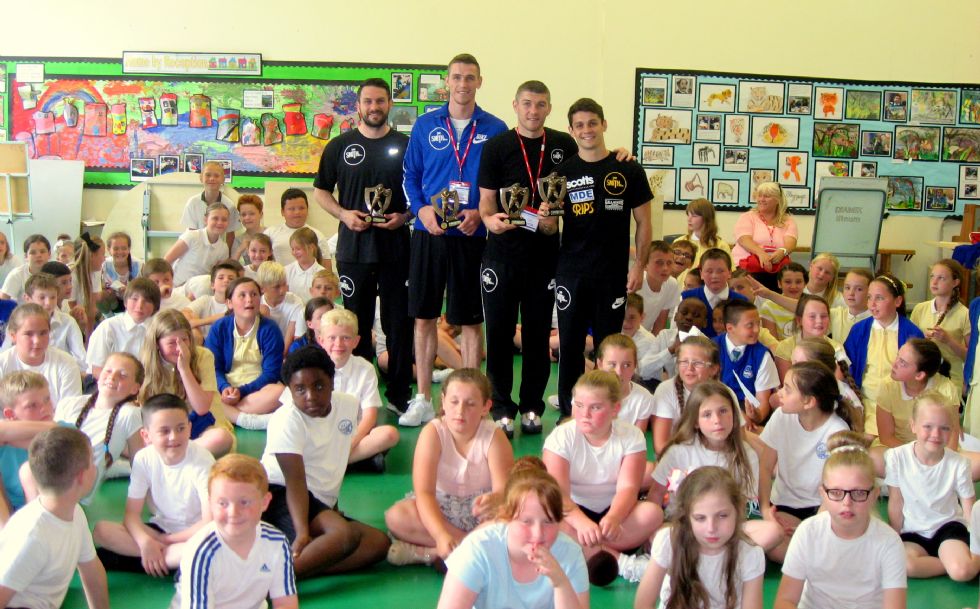 During the afternoon we had a parent, Mr Quinn who works at Broughton near Chester building the wings for the Airbus family of planes including wings for the world’s largest passenger plane the A380. 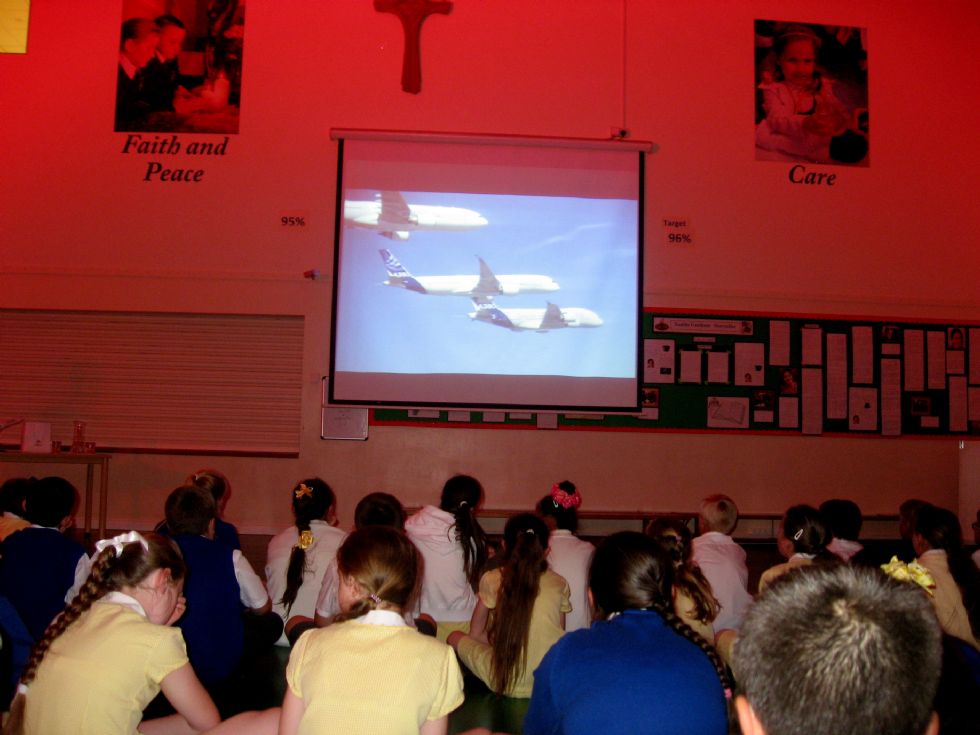 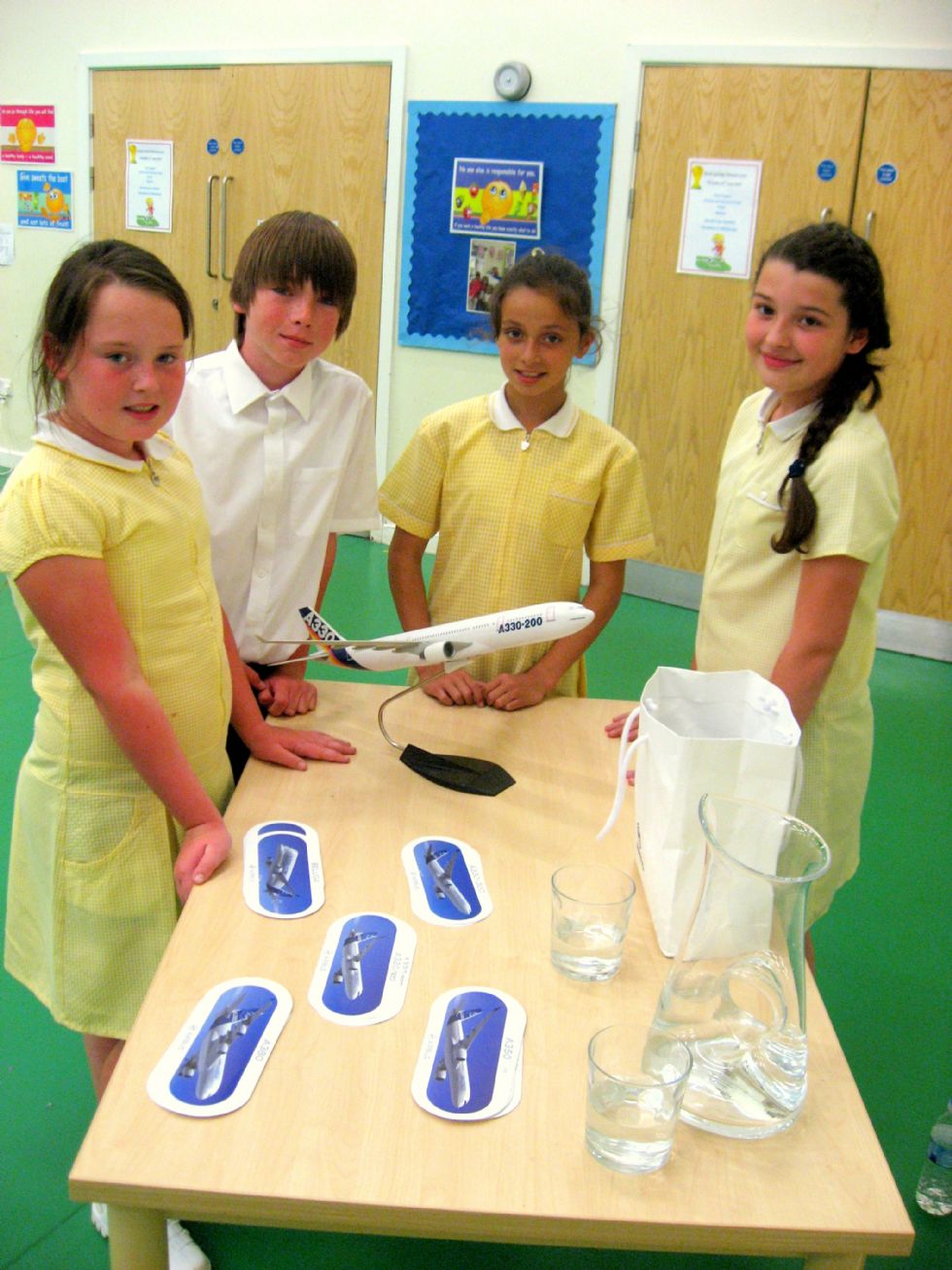 Jacquie Johnson Lynch who came from Kirkdale, winner of the Social Entrepreneur Award 2013 spoke to the Year 5 and 6 children about alcohol abuse and its dangers. 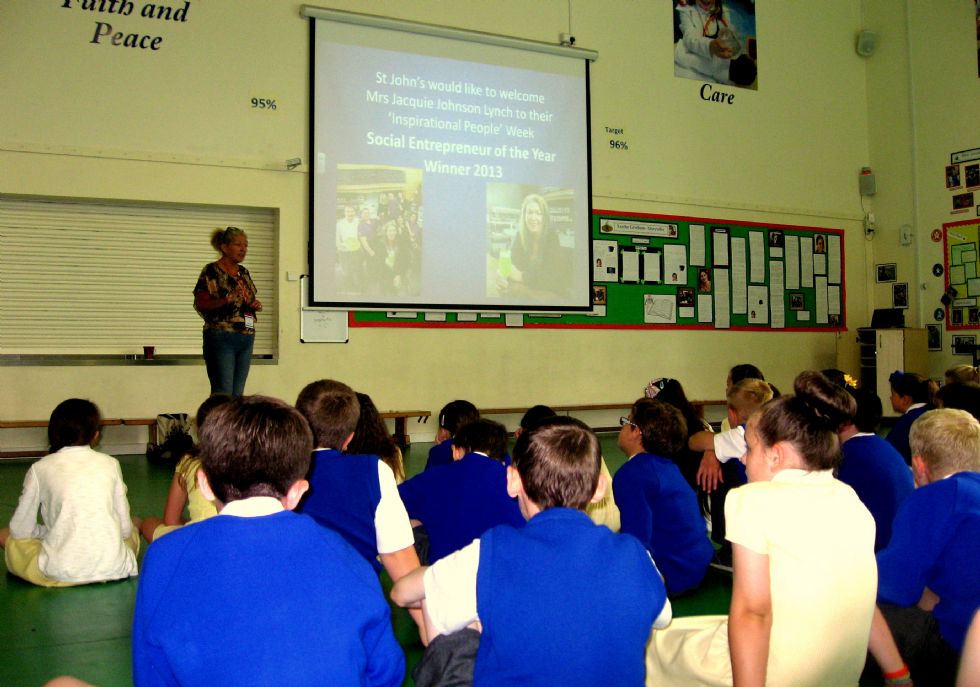 She shared her ‘life story’ with the children after her brother was killed by a drunk driver which inspired her to open up the first non- alcoholic bar in Liverpool, The ‘Brink’. 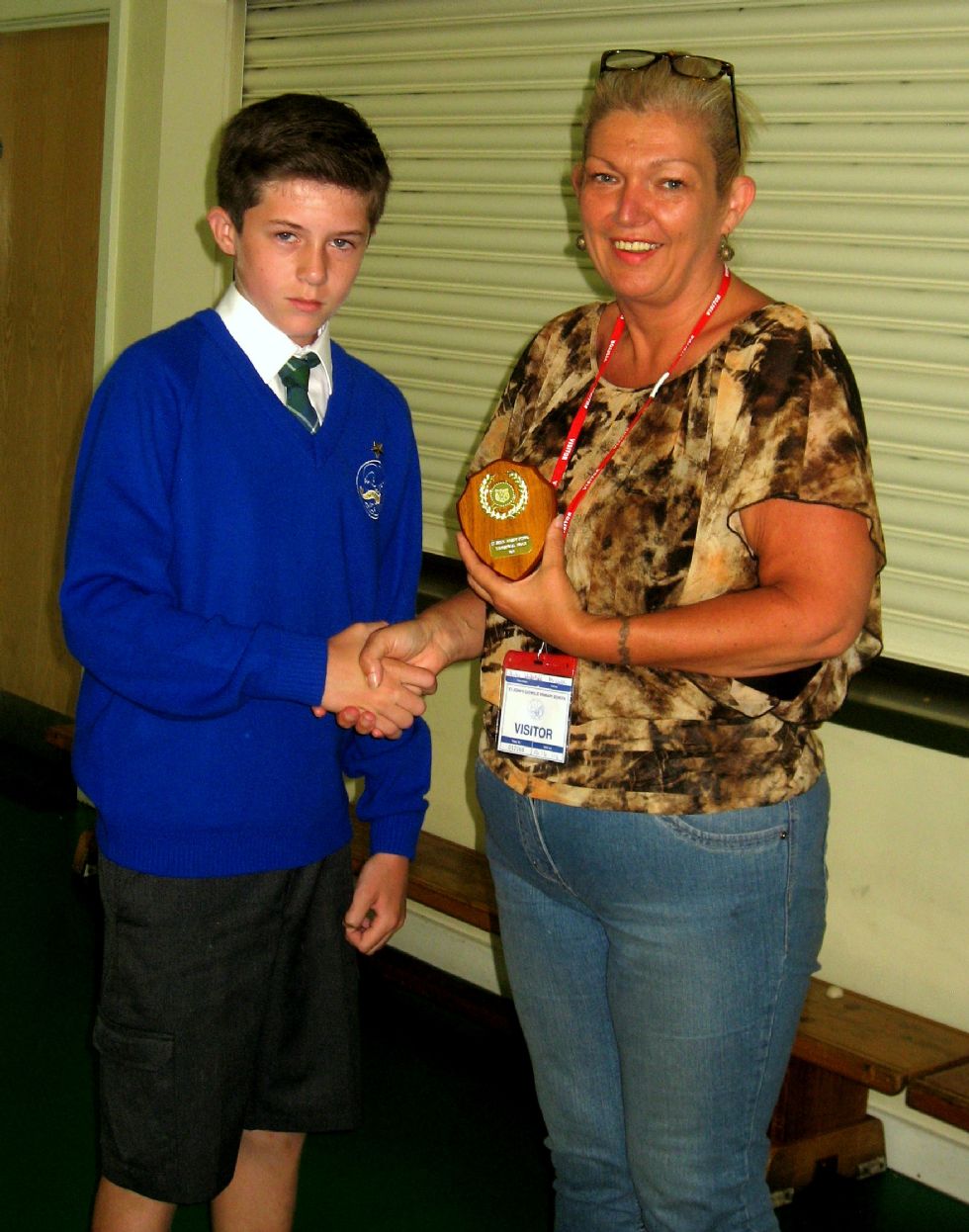 She spoke to the children about her personal experiences as a child living around alcohol and how it affected her life yet how she has become a successful woman now helping others. 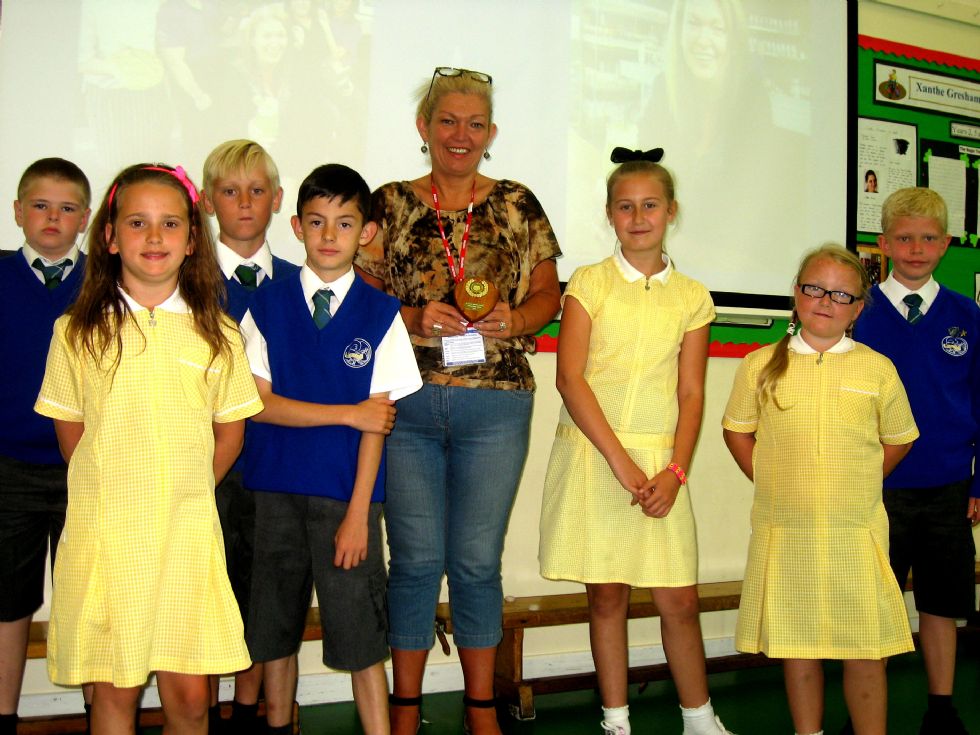 Mrs Caldwell a technician paramedic brought to school the paramedics kit which they take out on road with them. 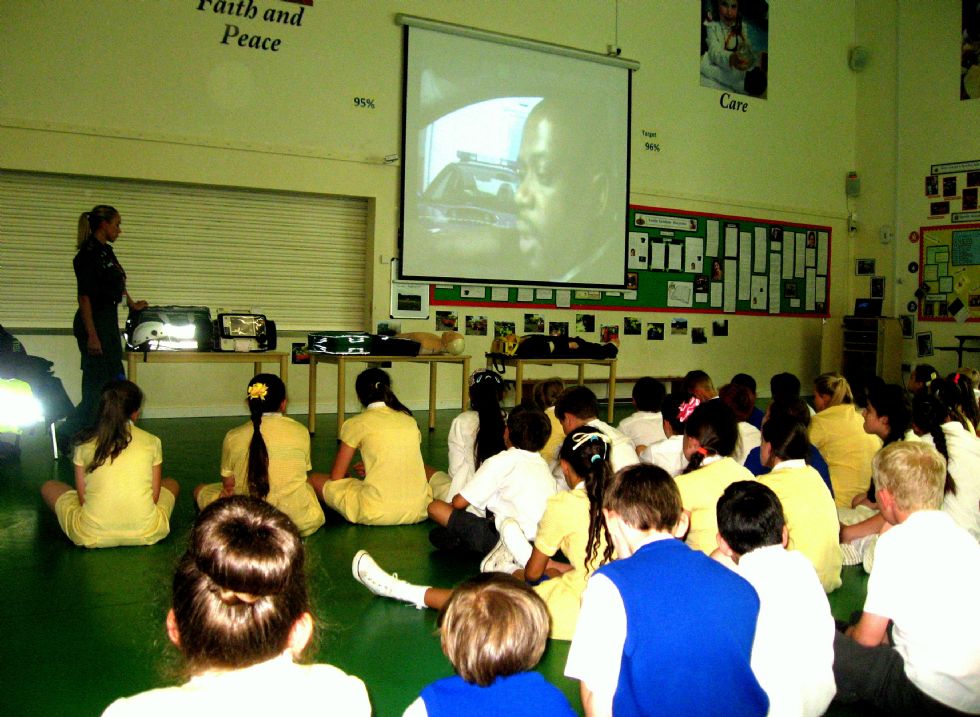 She showed and explained the kit bag and equipment they use. 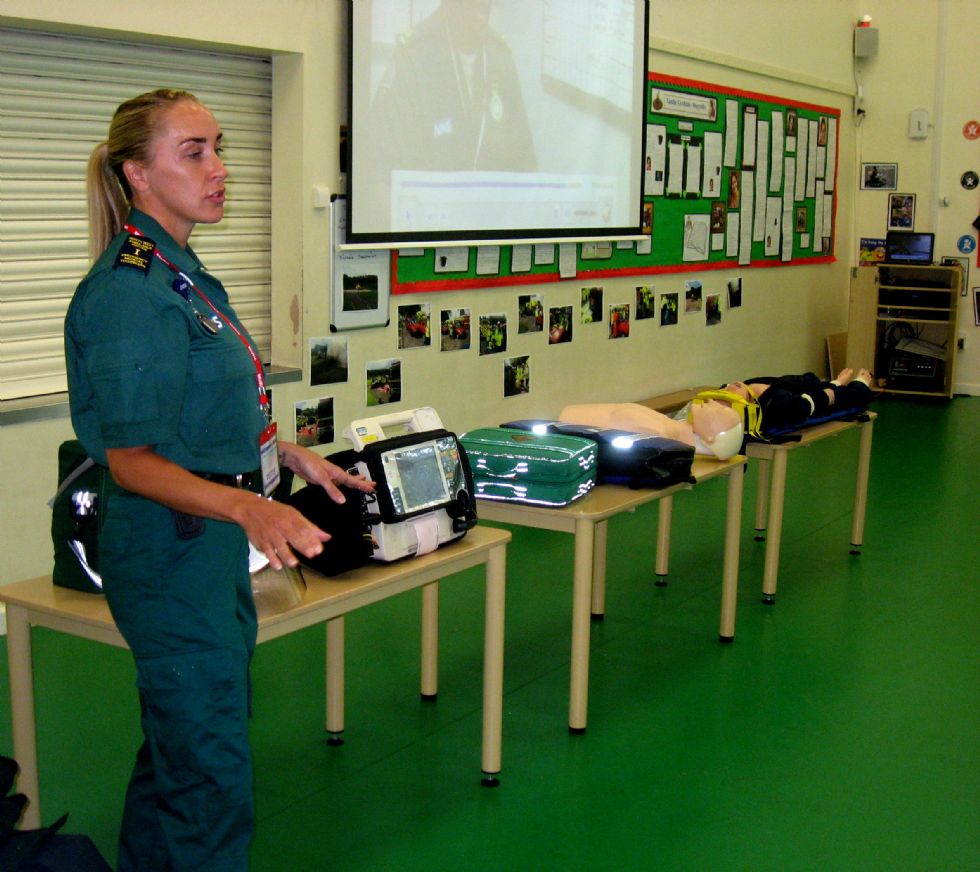 She told the children about how much she enjoys her job answering a question about her most special moment which was when she saved someone’s life! What an inspiration! 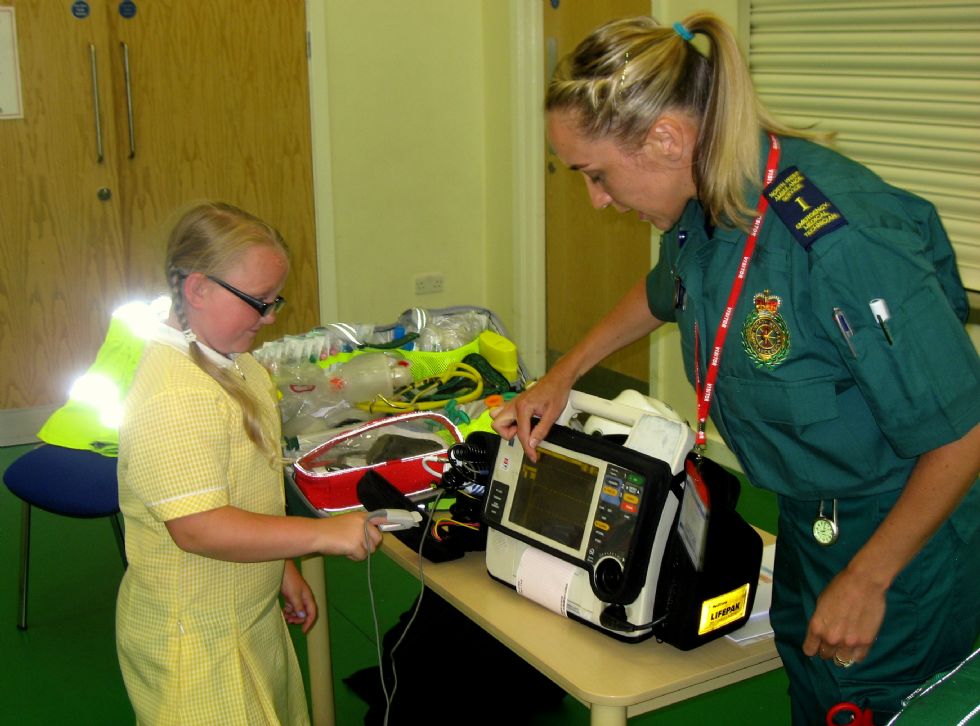 Mrs Caldwell showed the children how to resuscitate bringing out children to demonstrate the technique. 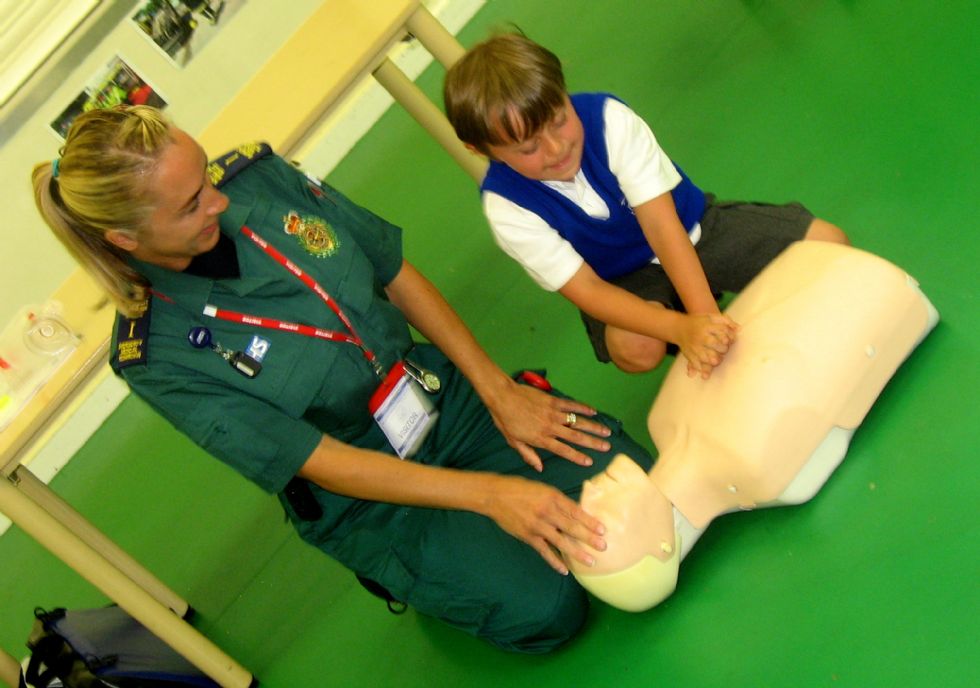 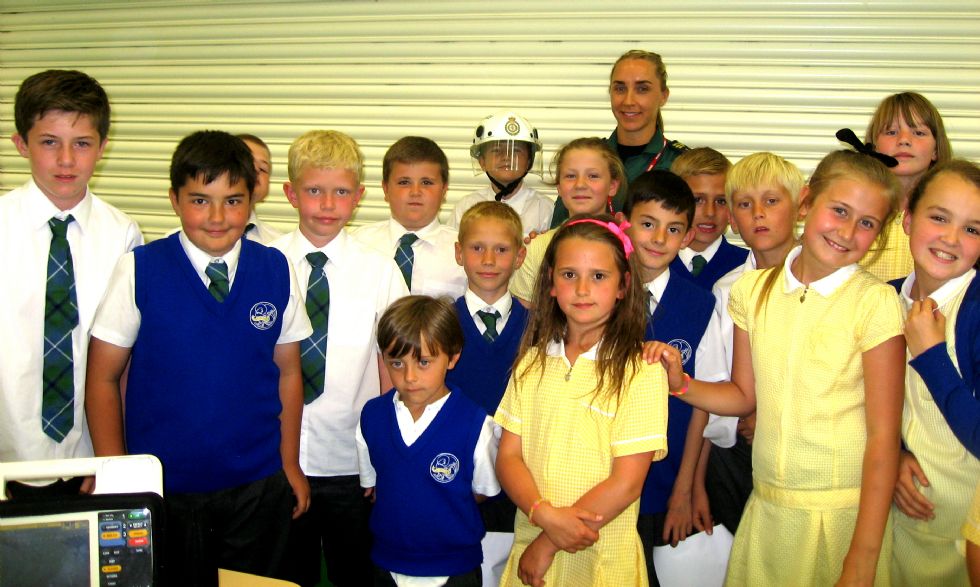 Our final guest was Bob Gittins, himself a past pupil and now The Chair of Governors who recently retired as a Chief Inspector with Merseyside Police. 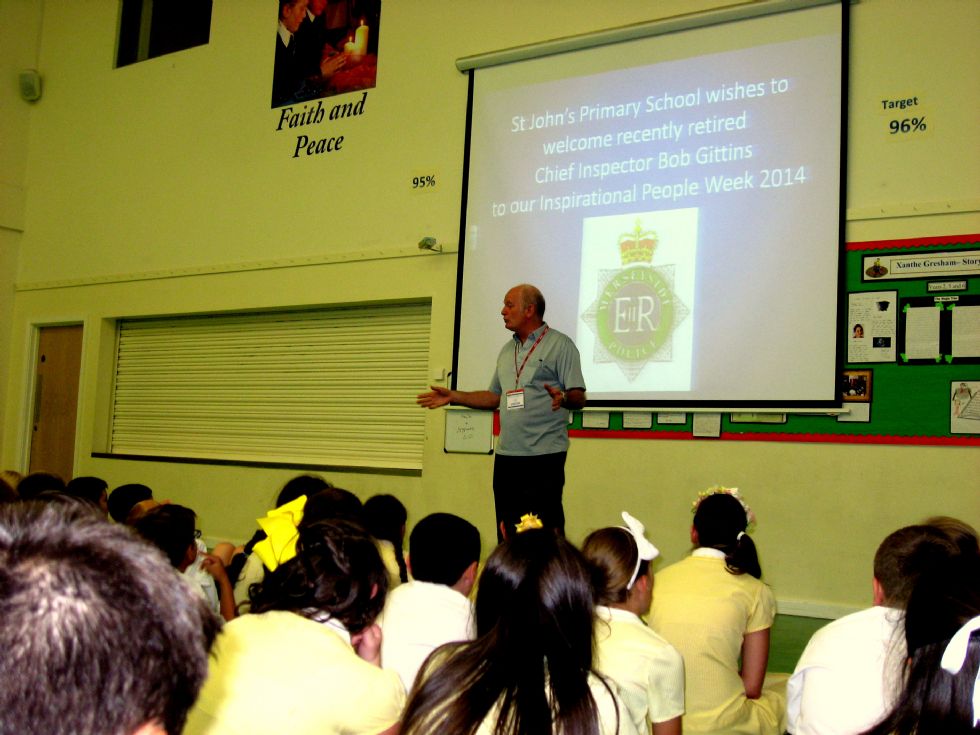 He spoke to the children of his journey through his career and answered children’s questions about his police work. 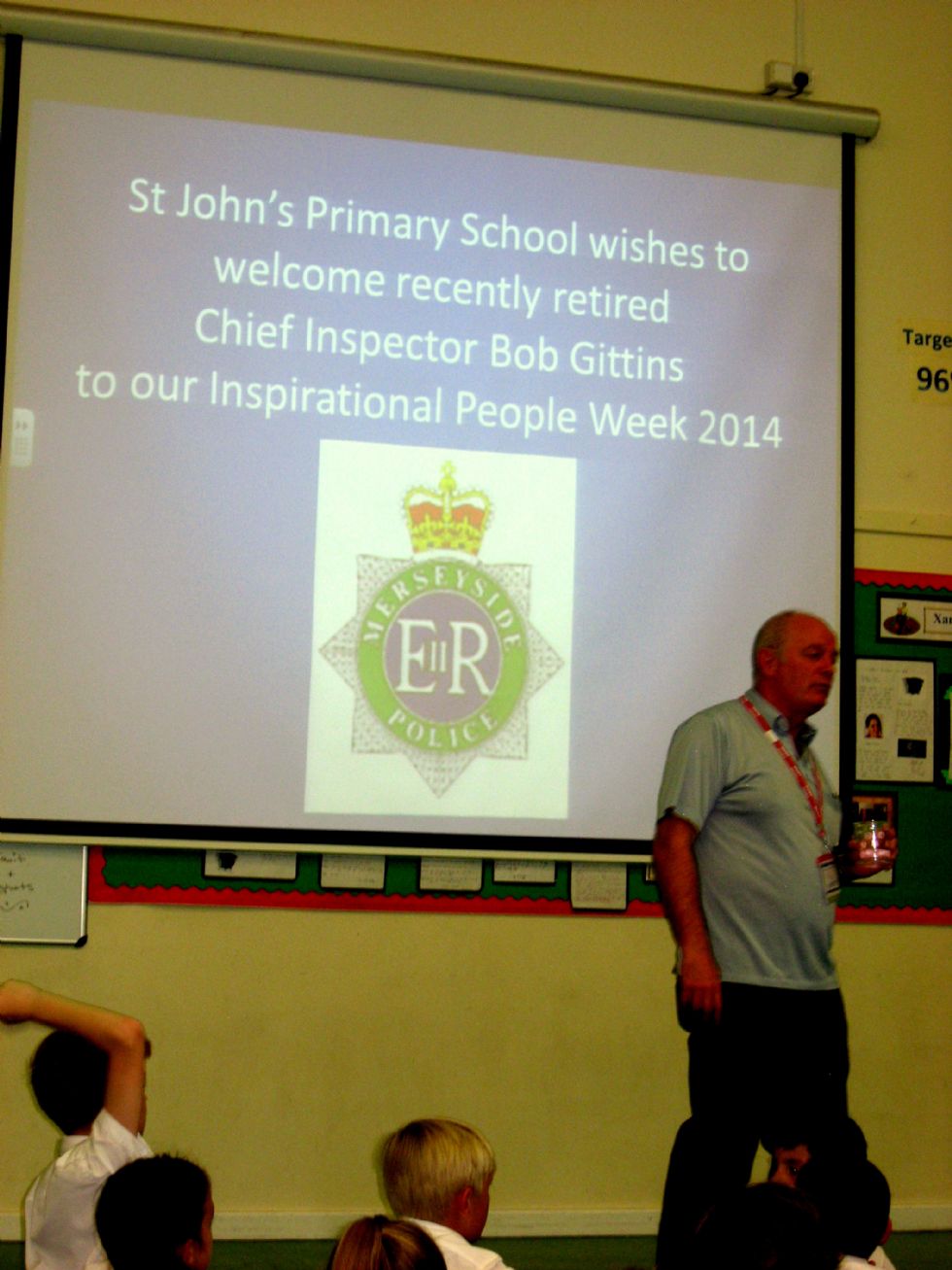 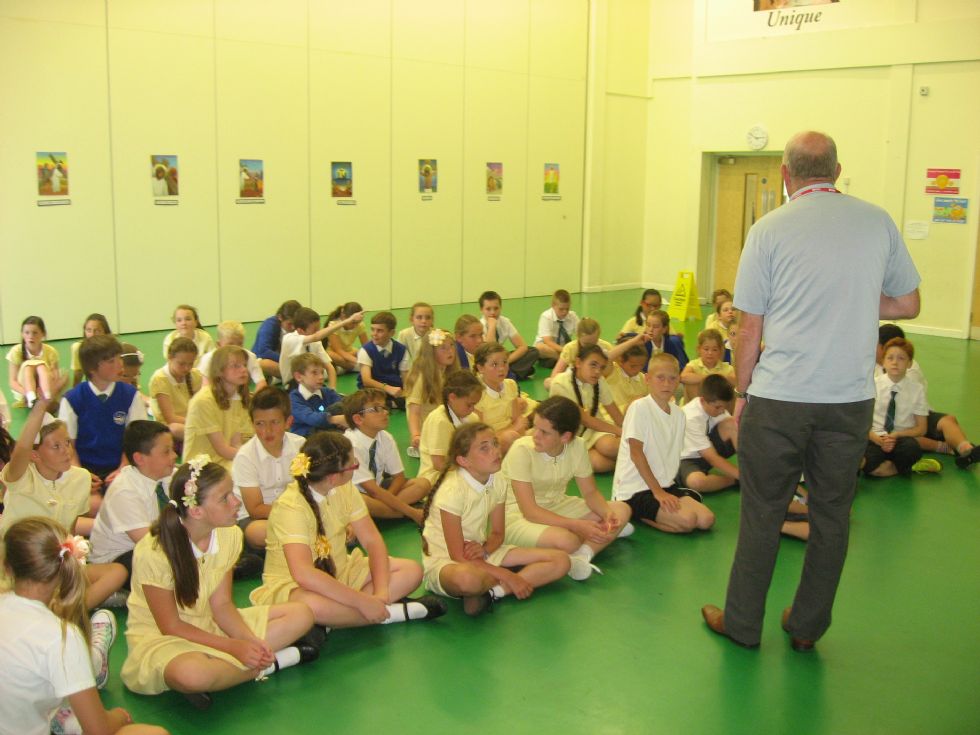 Our visitors left the children (and staff) very thoughtful about what they were told and saw. One boy who has been ‘scared’ of planes now wants to learn more, a girl in year 6 said she would like to be a paramedic and a mum informed me that she was pleased we tackled the issue of alcoholism as it is important for her son to have her message reinforced at school.

This ‘Inspirational Week’ has been a great success and each of our visitors received a presentation from the children in thanks for their participation. We look forward to next year’s inspirational People Week.

Last, but not least the Liverpool Echo covered the visit of the Smith Brothers (double click to read) 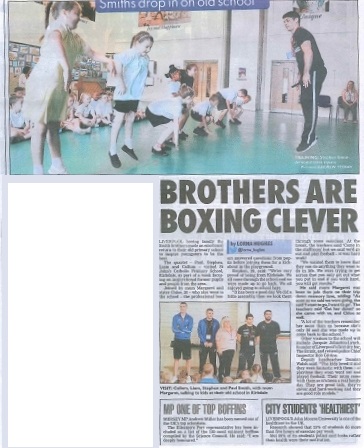 For all the pictures from our visitors, please click here to view the gallery