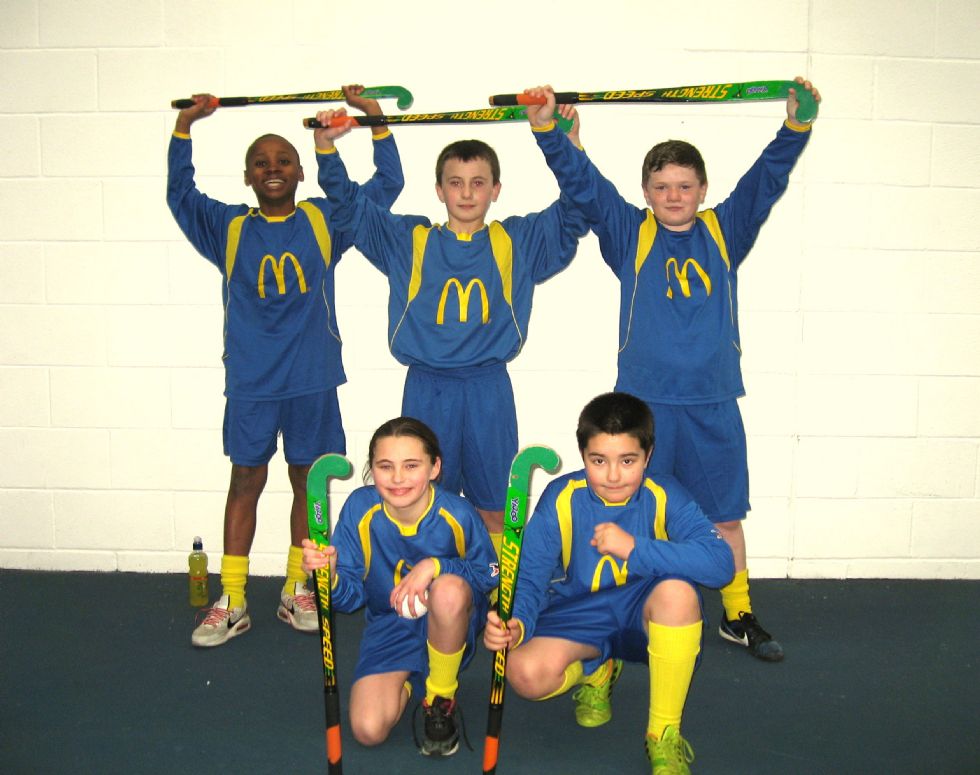 St John's hockey team is not strictly an extra curricular club, but has been having great success recently.

Having won the local finals of the Hockey tournament the team went on to win the area finals. They are unbeaten in both events and now look forward to representing Liverpool in the Merseyside finals later in the term.

Congratulations and well done to our team 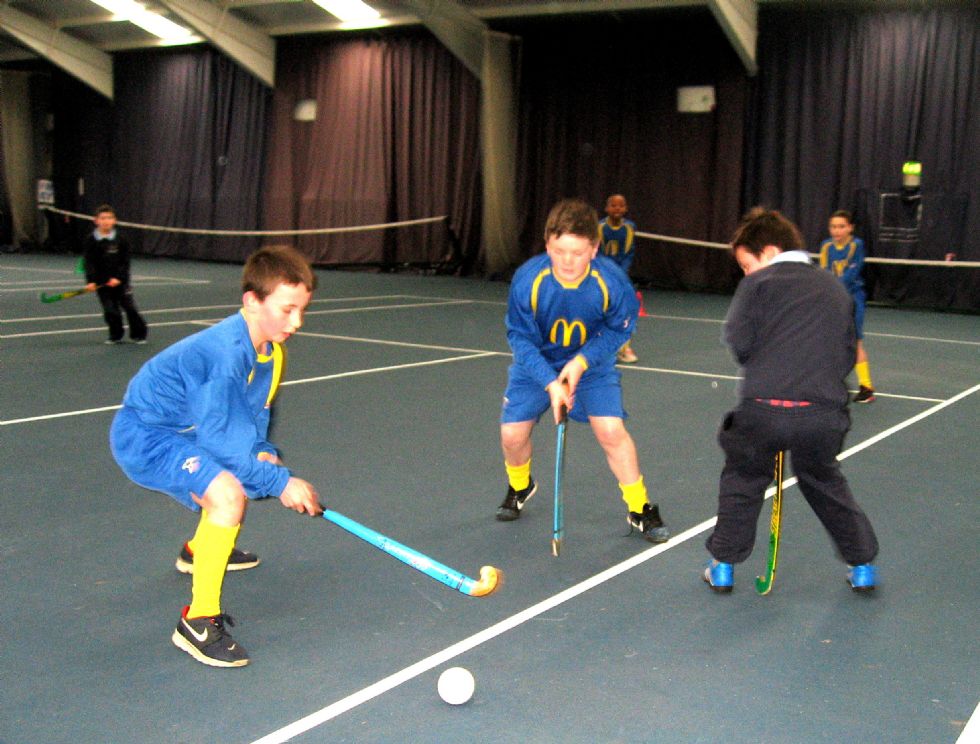 Two teams from Year 6 and Year 5 competed in the LSSP/Quicksticks Hockey tournament. Our  Year 5 team were semi-finalists while the Year 6 team won the tournament for 2014. Congratulations to both teams for all their hard work.

Please click here to see the gallery of the tournament.