To help us to understand exactly how the Romans constructed roads, we used edible materials to make our own Roman road. 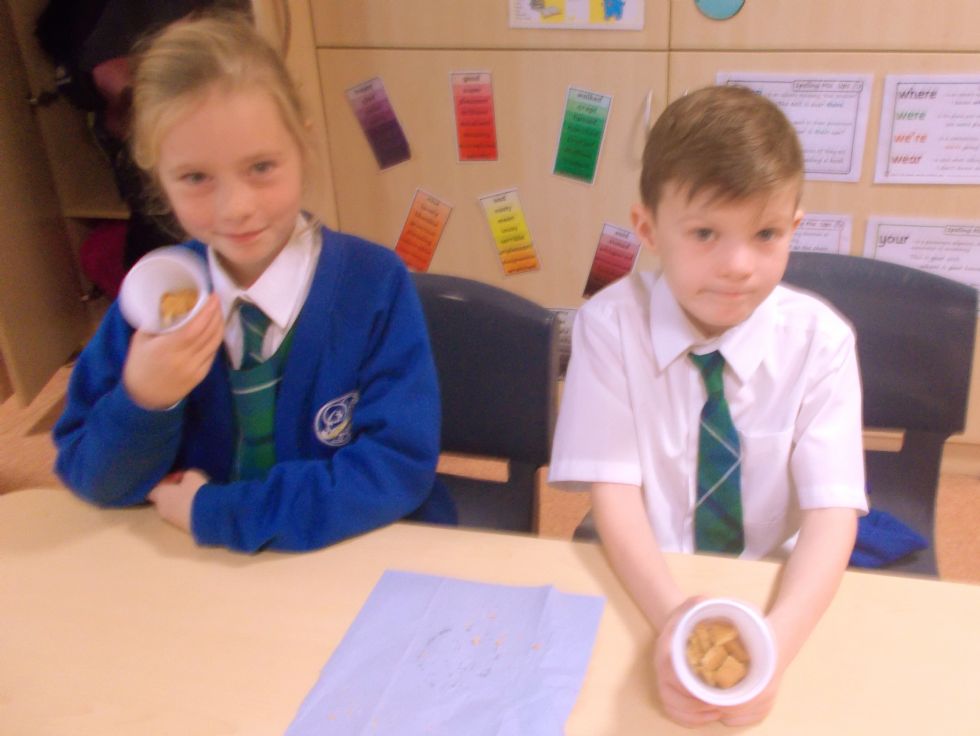 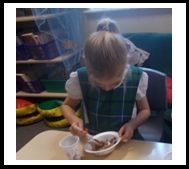 Secondly, we put in a layer of melted chocolate and smarties to represent cement and large pebbles. 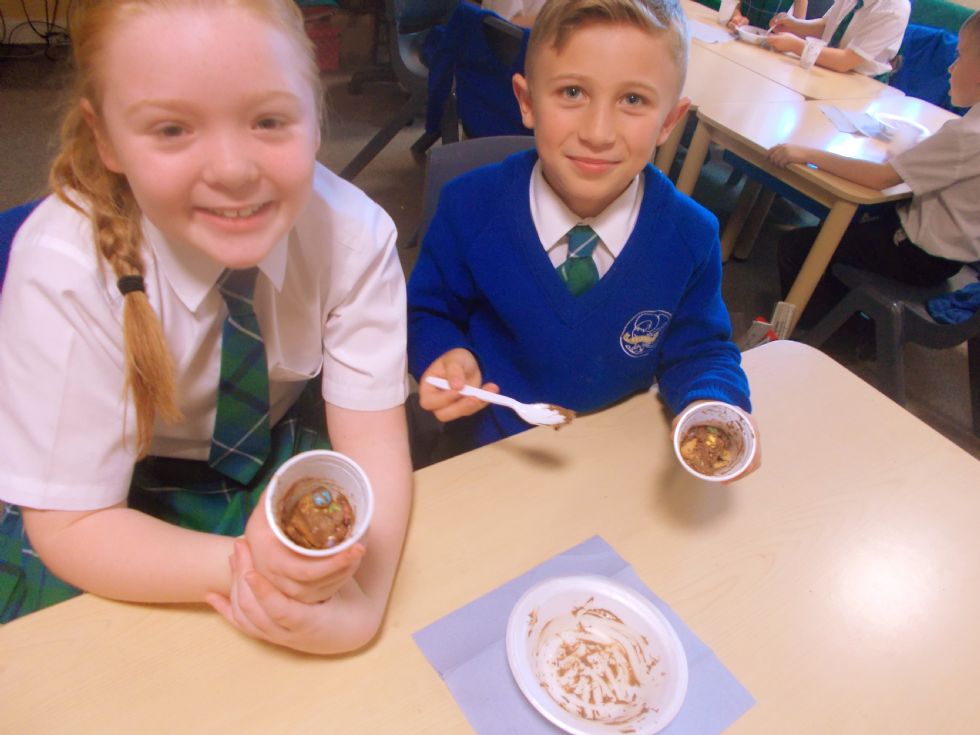 Once that layer had dried, we put in another layer of melted chocolate with some flavoured sprinkle pieces to represent cement and broken tiles. 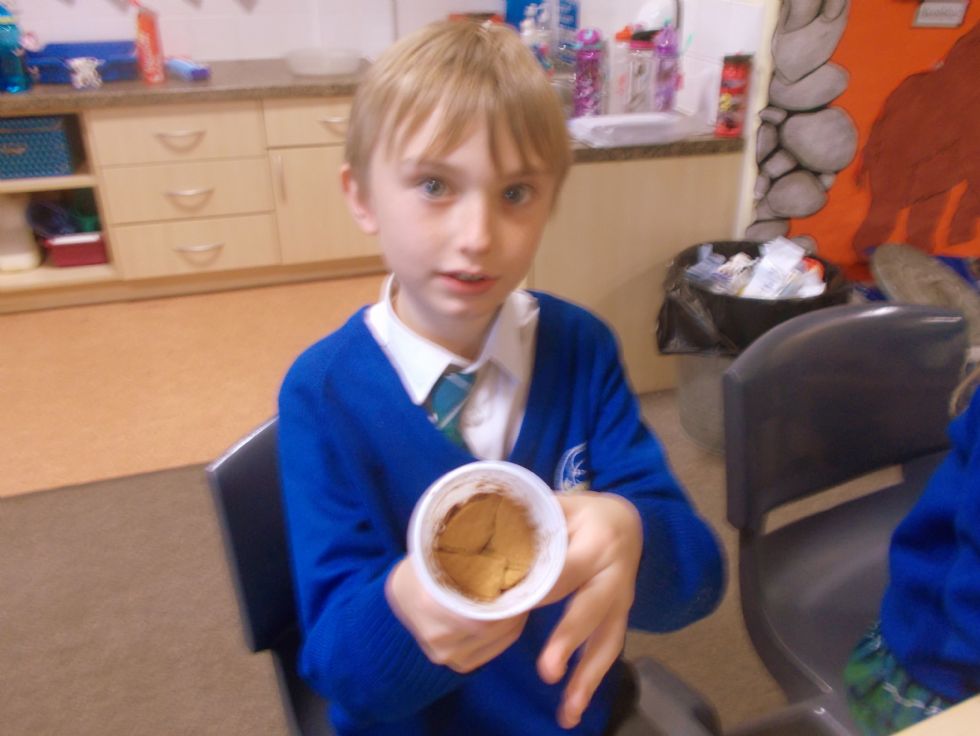 Finally, we used flat square biscuits and broke them up to fit tightly against one another, making a flat surface to represent the large paving stones.

Unlike the real Roman roads, we could then eat ours! 😊