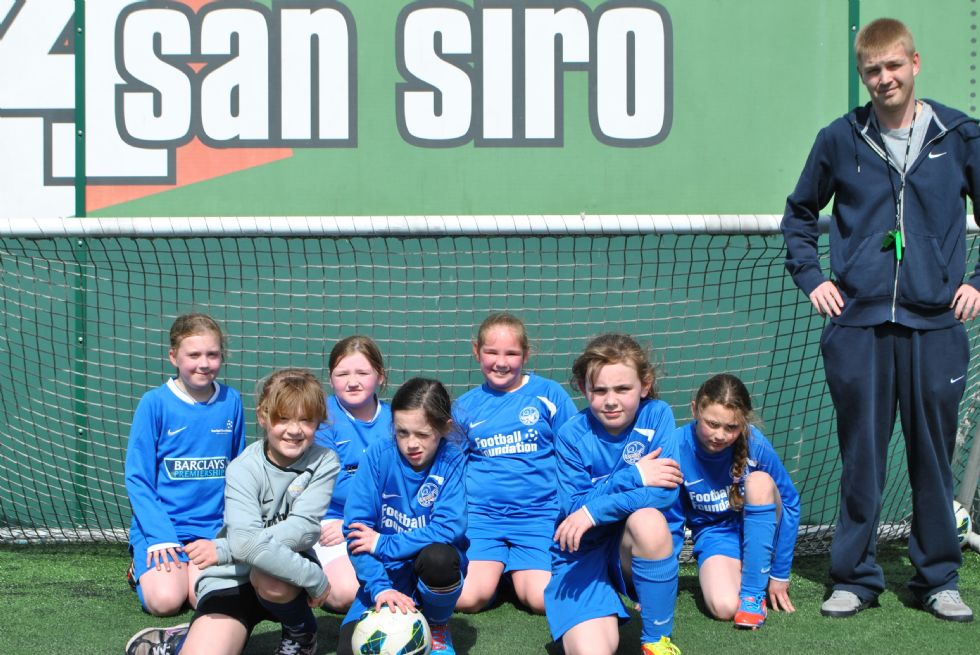 The Girls Football Team recently went to play in a tournament at Goals in Netherton. The girls played brilliantly, coming second in the tournament. They won every game to reach the final, but were unlucky to lose 1-0. 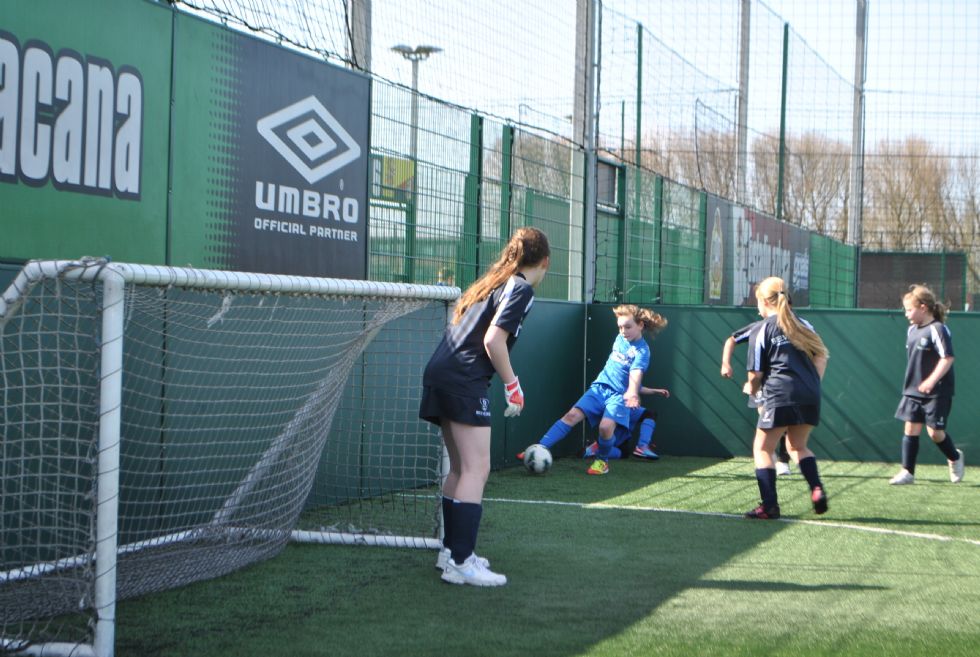 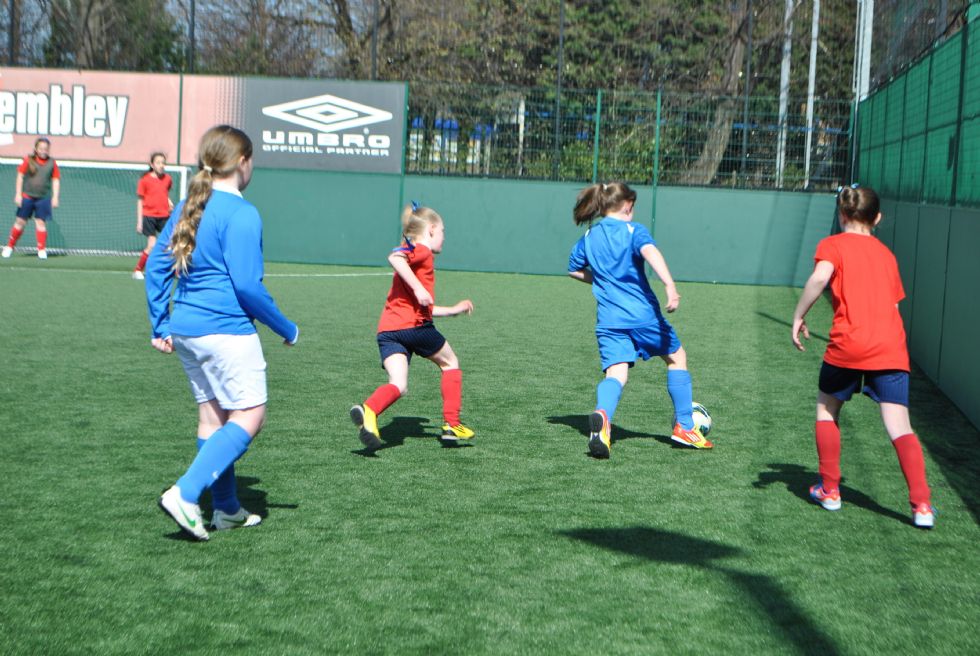 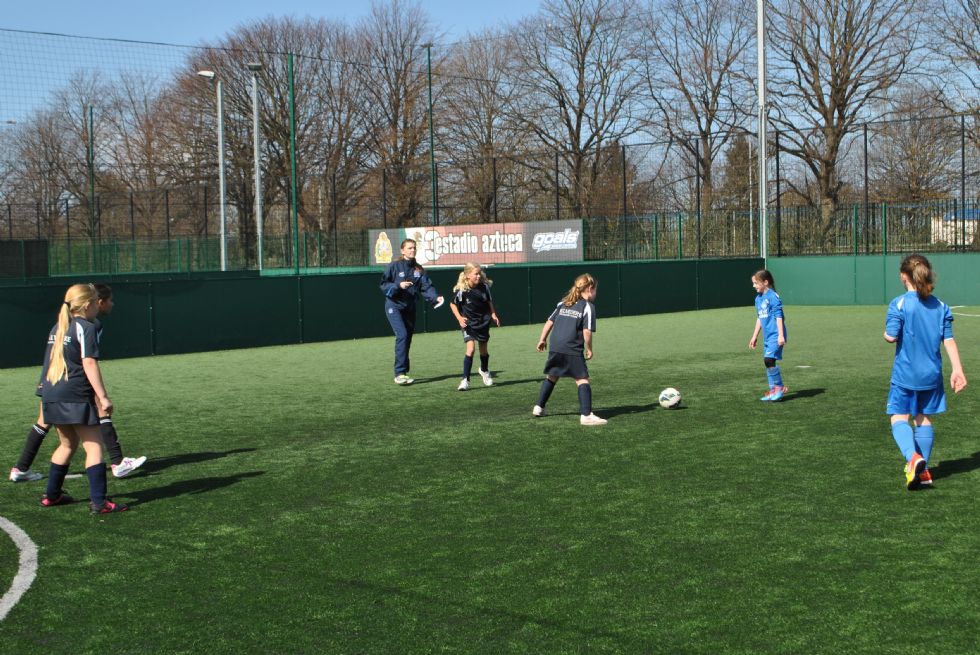 Our goalkeeper was given an award for being the 2nd best goalkeeper in the tournament, and played two more games than the winning keeper. 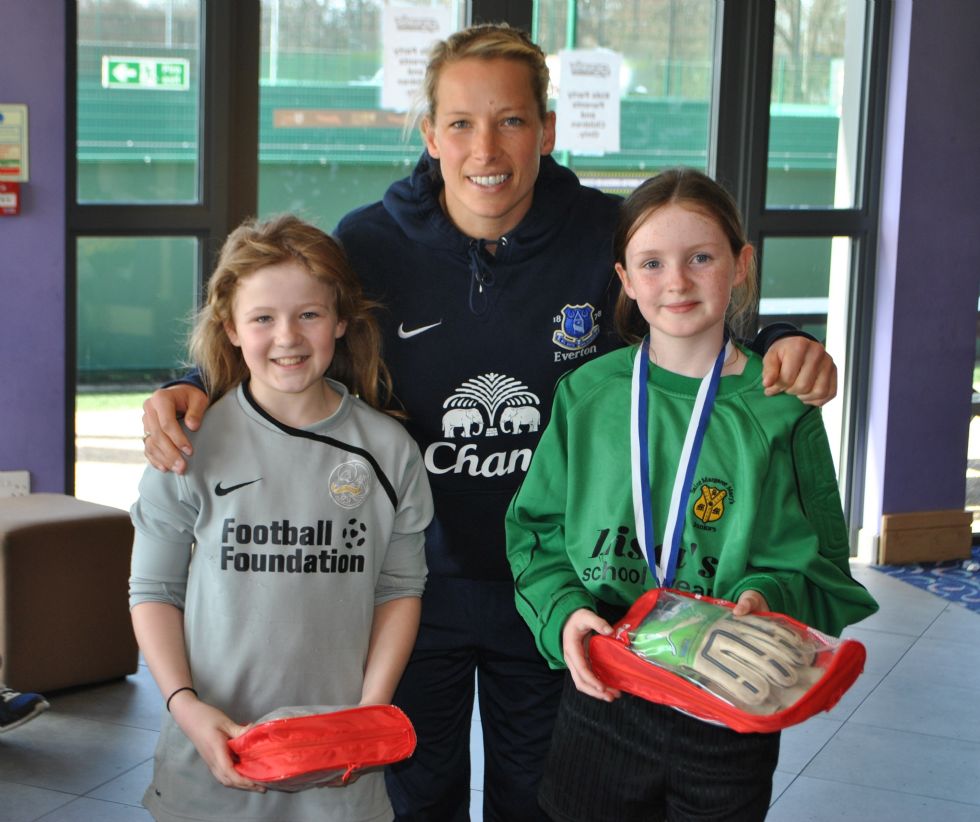 What makes it such a great achievement, is that the girls have played against all the teams this year and have had some difficult results, so getting to the final unbeaten was fantastic. 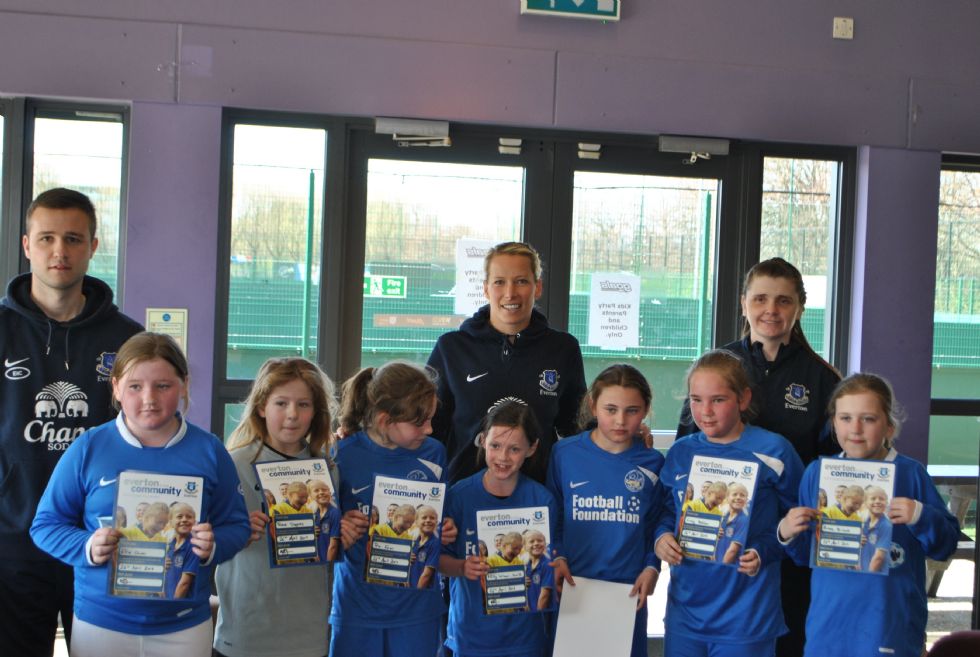