The Eco Warriors spoke in assembly to share the news about our exciting crisp packet project. As a school, we are collecting crisp packets that will eventually be made into blankets and sleeping bags for homeless people. We sent a flyer home for families to get involved and have seen many crisp packets being brought in each day!

Nursery pupils made the collection boxes which have been placed in the canteen.

The crisp packets need to be washed and cut open carefully, EYFS children have been helping with washing the crisp packets and hanging them to dry. Once we have finished collecting and preparing the packets, they will be sent off to Crisp Packet Project charity to be made into the life-saving items. 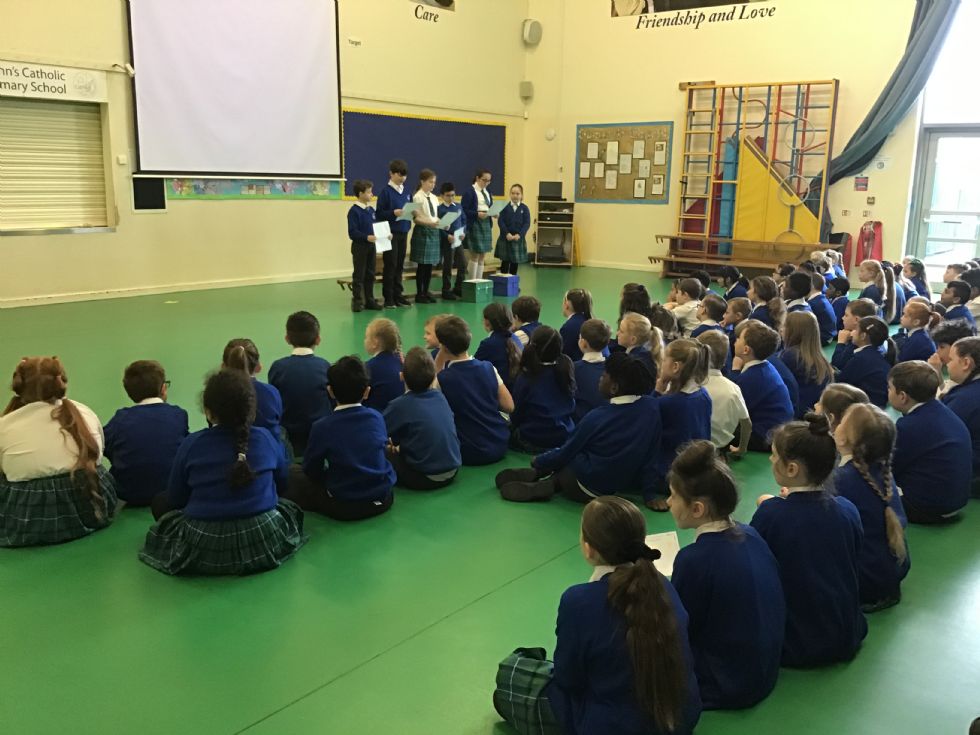 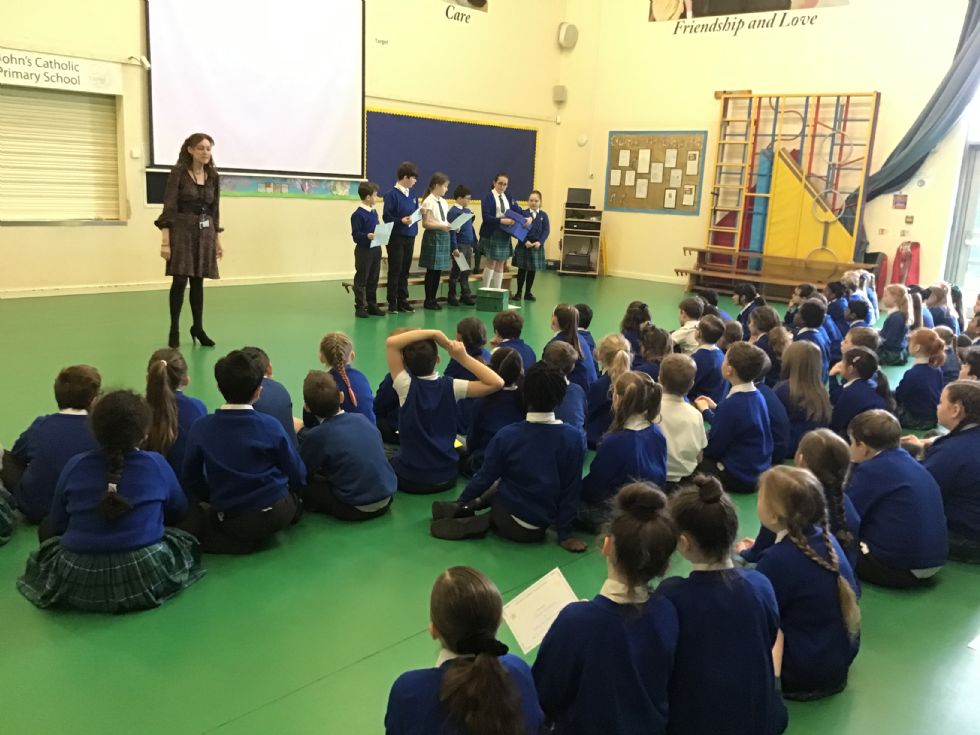 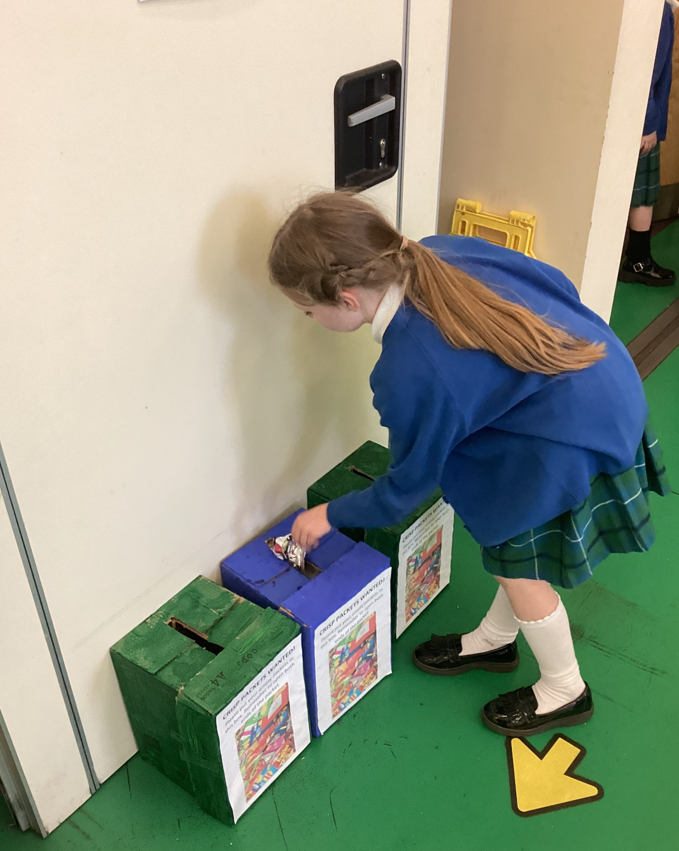 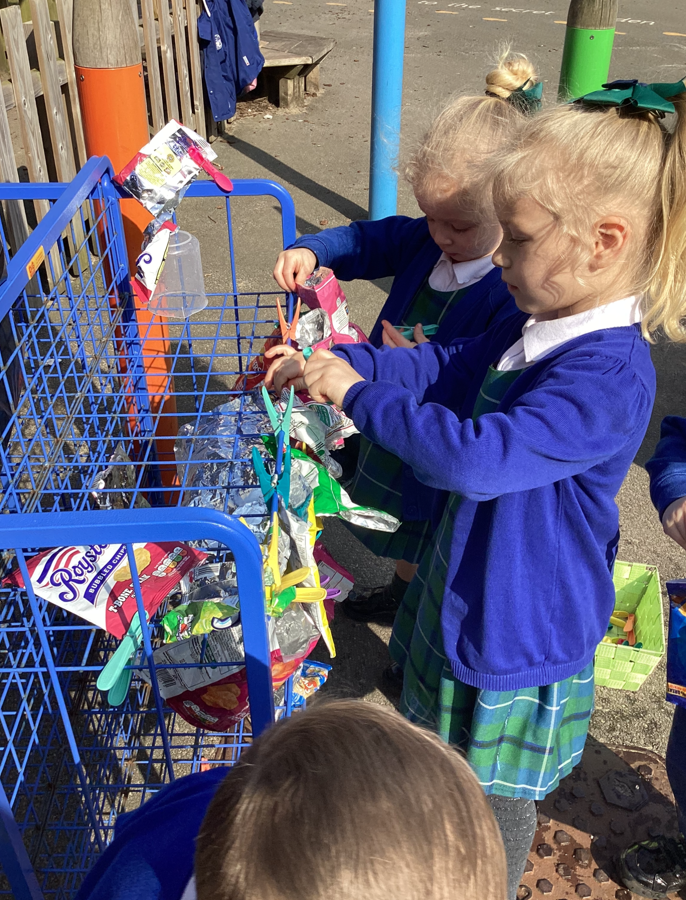 Once enough crisp packets were collected, the Eco Warriors washed, cut and prepared them, so they were ready to be made into blankets. 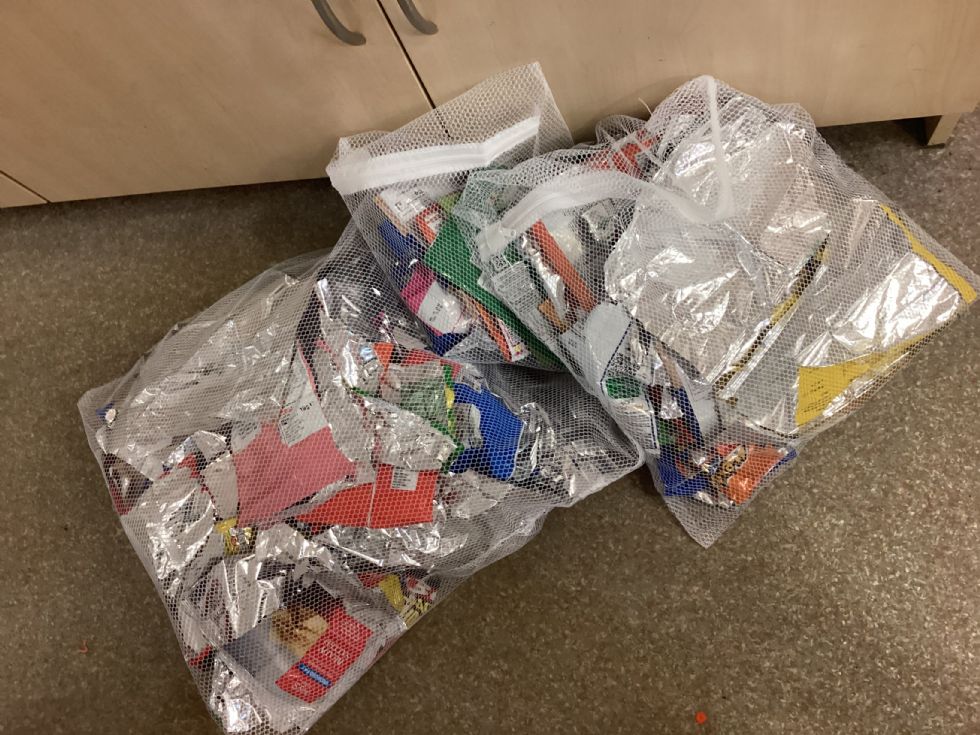 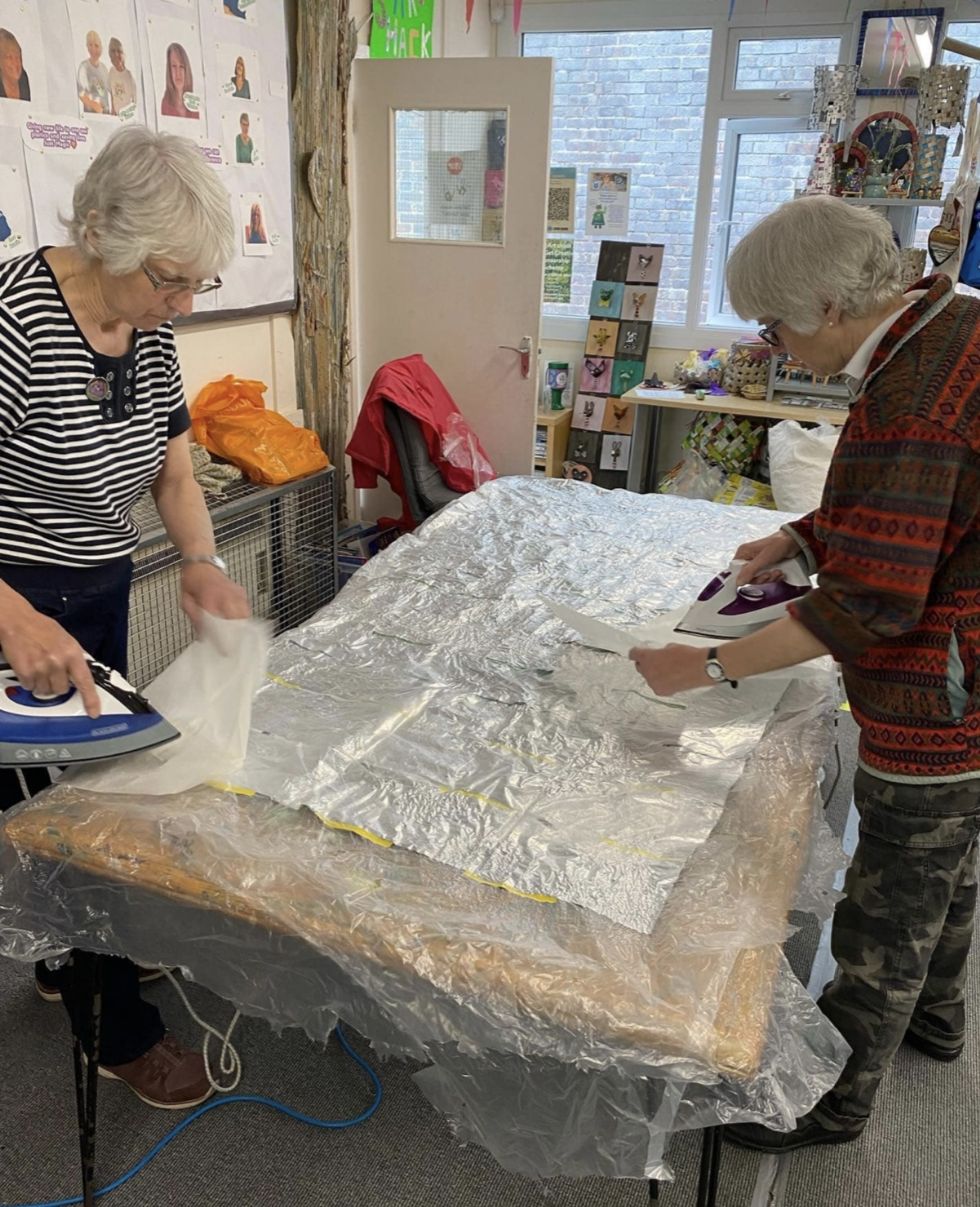 The children received special certificates for all of their hard work and were presented with these in assembly. 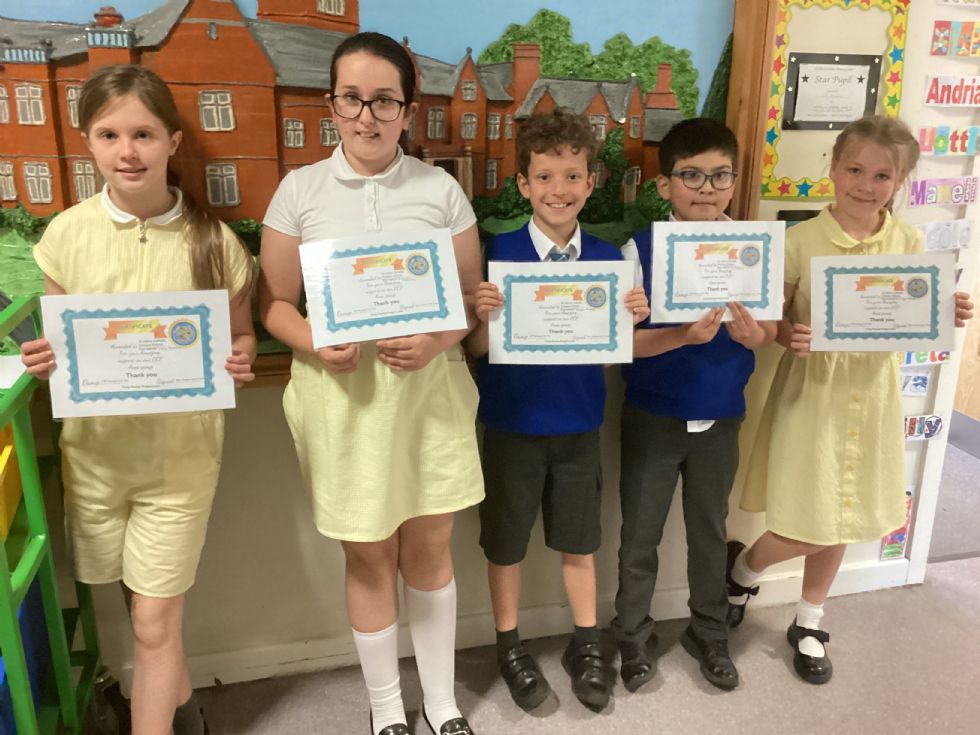 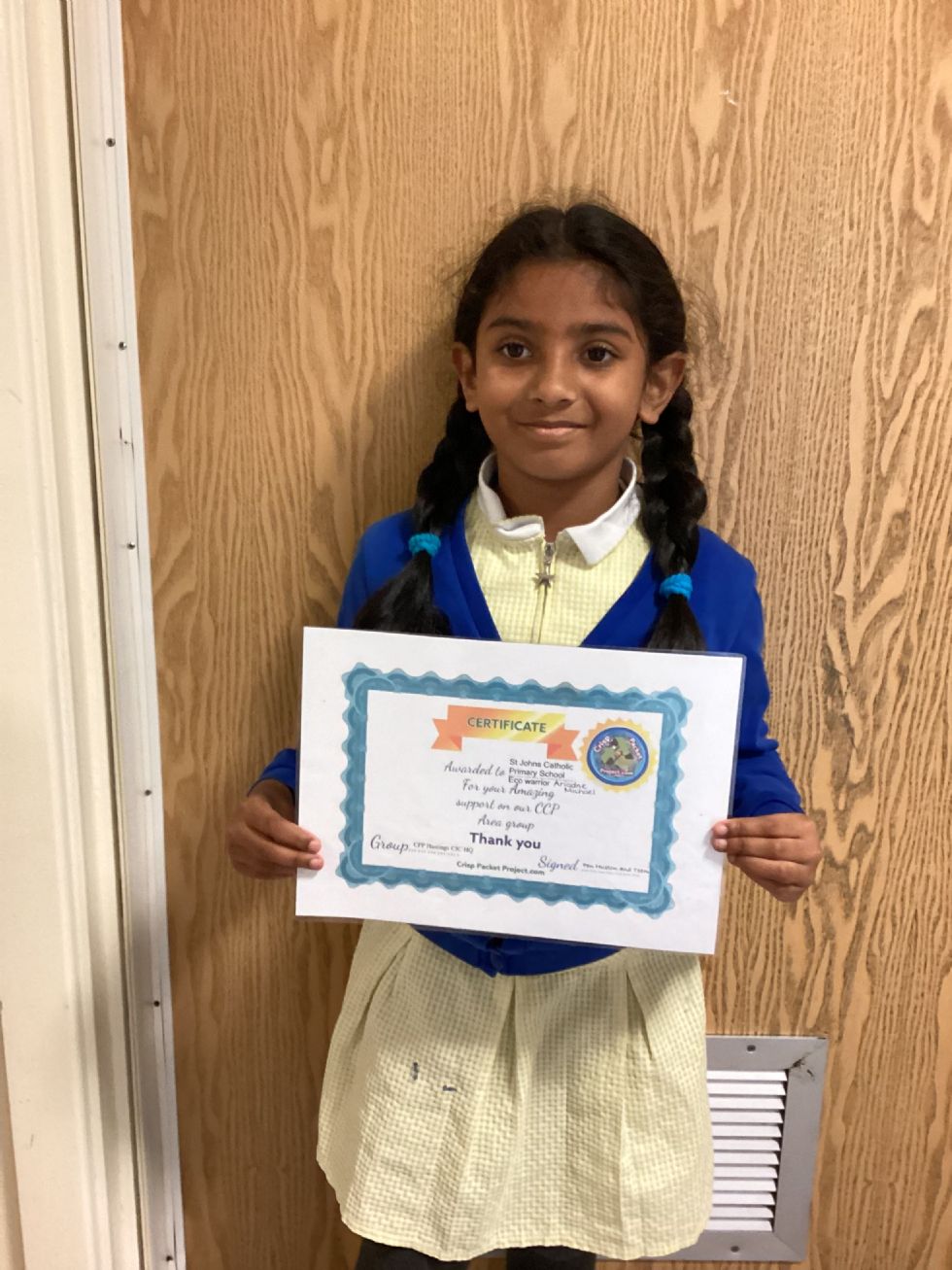 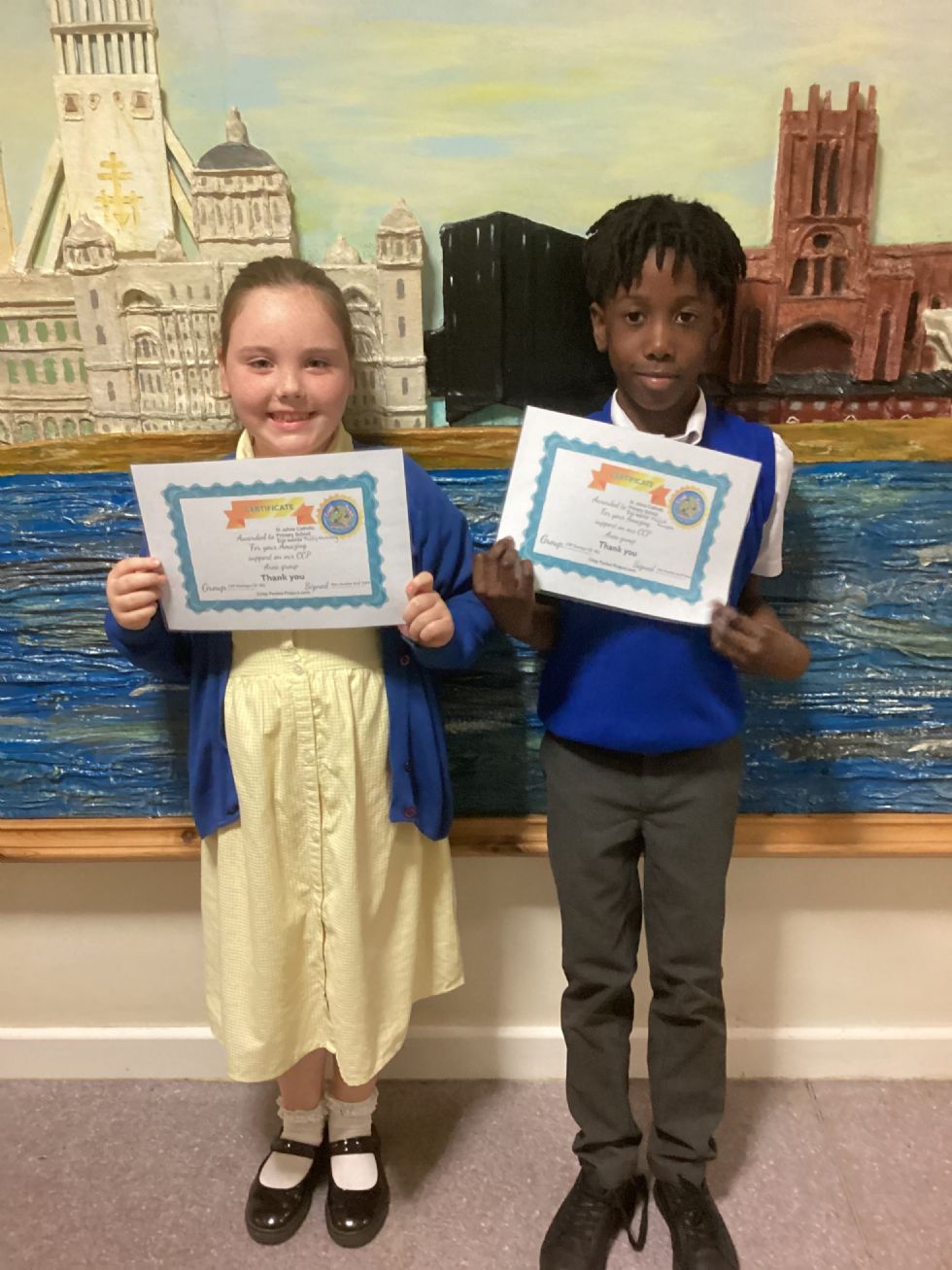 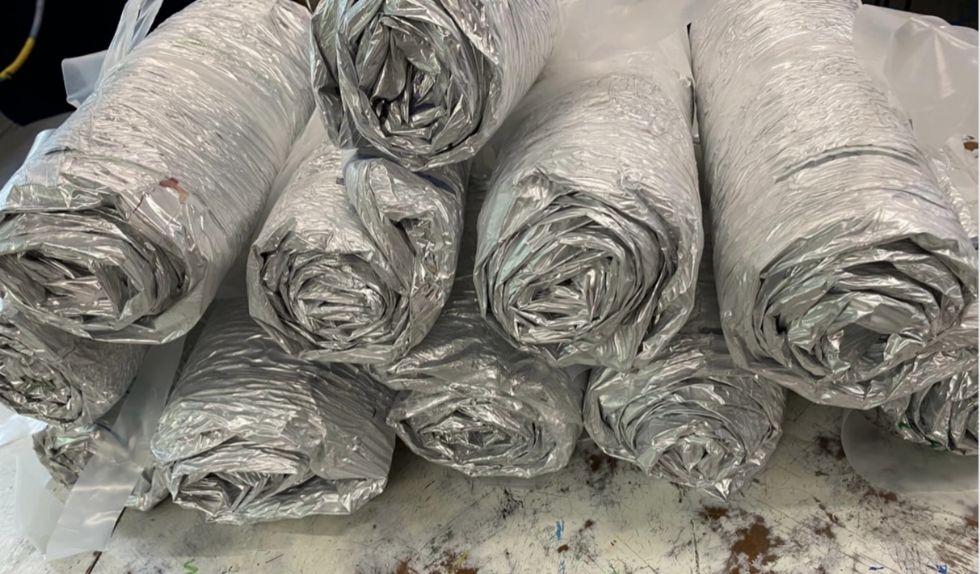