At the beginning of the year, we worked hard to elect a chairperson, deputy chairperson, treasurer and a secretary. We did this using a fair election system within our council. The candidates that wished to stand for a certain post were expected to prepare a speech detailing why they were suitable for the role. Each councillor then used ballot slips to vote, before these votes were counted and the suitable candidate was elected! 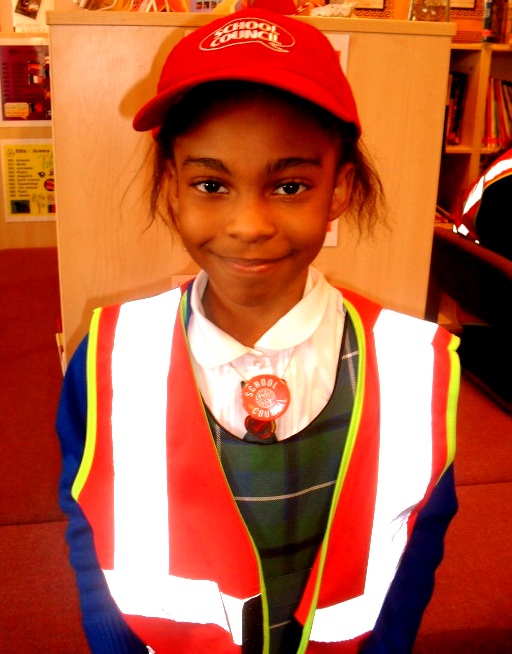 Our school council felt that they needed to be seen more visible within St Johns. The council worked hard to discuss the different ways that we could do this before it was decided that they could have high visibility jackets and caps to wear at play times, so that all of our councillors were visible when out on the school yard. The councillors also decided that they would like to have badges to wear on their school jumpers and cardigans, so that they were still visible during the school day.

During anti-bullying week, our council came up with the theme ‘band together against bullying’. In order to promote this idea, the council decided that every child should design their very own anti-bullying wristband’. Each child then returned their bands to school, and a winner from each class was decided by our council. These bands were then mass produced so that the children in each class could wear the winning band from each class with pride.